The Qur'an and its Biblical Subtext 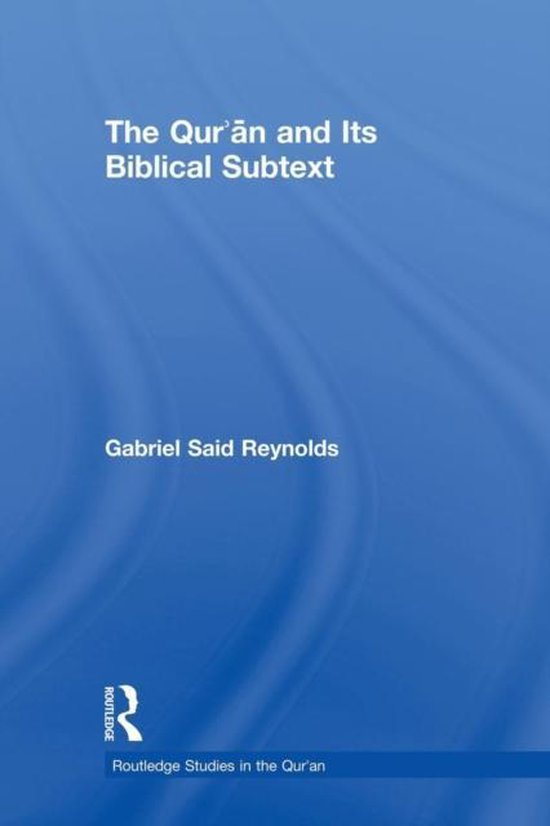 This book challenges the dominant scholarly notion that the Qur'an must be interpreted through the medieval commentaries shaped by the biography of the prophet Muhammad, arguing instead that the text is best read in light of Christian and Jewish scripture. The Qur'an, in its use of allusions, depends on the Biblical knowledge of its audience. However, medieval Muslim commentators, working in a context of religious rivalry, developed stories that separate Qur'an and Bible, which this book brings back together. In a series of studies involving the devil, Adam, Abraham, Jonah, Mary, and Muhammad among others, Reynolds shows how modern translators of the Qur'an have followed medieval Muslim commentary and demonstrates how an appreciation of the Qur'an's Biblical subtext uncovers the richness of the Qur'an's discourse. Presenting unique interpretations of 13 different sections of the Qur'an based on studies of earlier Jewish and Christian literature, the author substantially re-evaluates Muslim exegetical literature. Thus The Qur'an and Its Biblical Subtext, a work based on a profound regard for the Qur'an's literary structure and rhetorical strategy, poses a substantial challenge to the standard scholarship of Qur'anic Studies. With an approach that bridges early Christian history and Islamic origins, the book will appeal not only to students of the Qur'an but of the Bible, religious studies and Islamic history.
Toon meer Toon minder