The Recipe for Diamonds 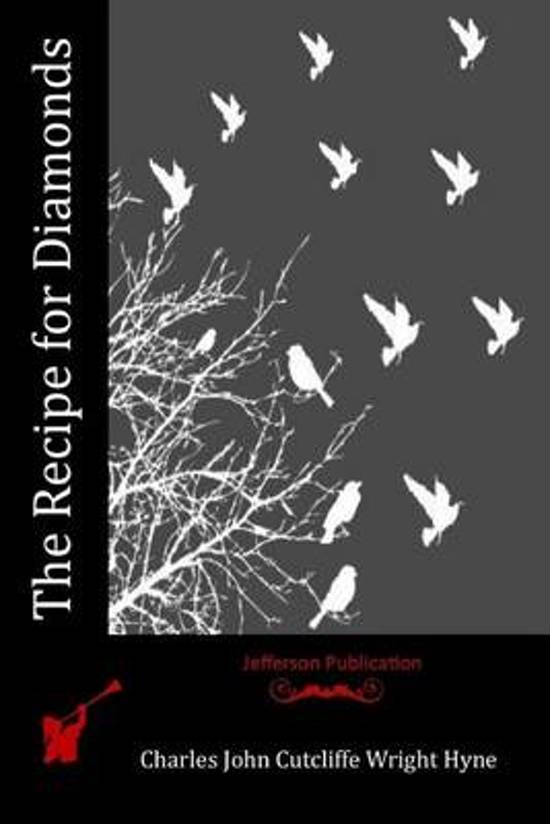 ... The first shot was just a rib too far back, and though it staggered him, he didn't stop to it. Out tinkled cartridge number one and in went a second, and "cluck" said the breech-block. And then as he slewed round, I got the next bullet home, bang behind the shoulder. That did it. He tucked down his long Roman nose, and went heels over tip like a shot rabbit; and when a big elk that stands seventeen hands at the withers plays that trick, I tell you it shows a new hand something he hadn't much idea of before.