The Rise and Fall of Roy Weston 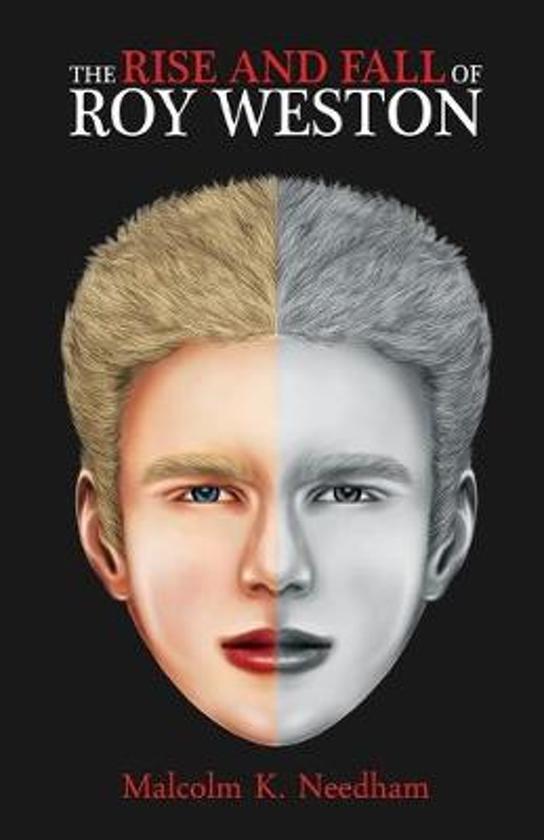 Roy Weston was born into a wealthy family and raised in a big stone house on a hill overlooking the poor, coal-mining village of Brexley in North Yorkshire, England. Having nearly died of meningitis at the age of three years old, he is bullied by the kids at school until his mother pulls him out of school at the age of ten. His education from that point forward consists of what he learns himself by roaming the streets of the village in the dark and peeping through people39s windows. At the age of fourteen, he watches through a window as his football hero, John Finley, attacks a pedophile, meaning to kill him. His friend leaves the building