The Role of God in Spinoza's Metaphysics 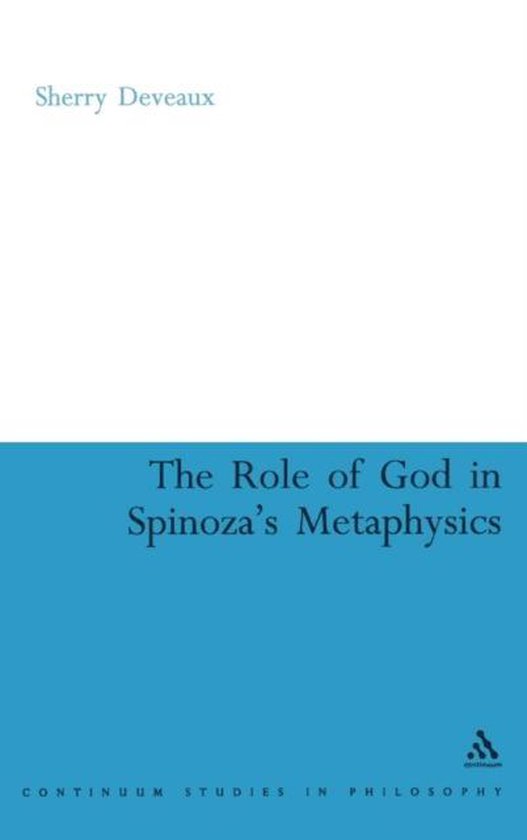 Baruch Spinoza began his studies learning Hebrew and the Talmud, only to be excommunicated at the age of twenty-four for supposed heresy. Throughout his life, Spinoza was simultaneously accused of being an atheist and a God-intoxicated man. Bertrand Russell said that, compared to others, Spinoza is ethically supreme, 'the noblest and most lovable of the great philosophers'. This book is an exploration of (a) what Spinoza understood God to be, (b) how, for him, the infinite and eternal power of God is expressed, and (c) how finite human beings can have a true idea of this greatest of all entities. Sherry Deveaux begins with an analytic discussion of these three questions, and an explication of three different views held by contemporary commentators on Spinoza. She then shows that the commonly held views about Spinoza are inconsistent with Spinoza's texts, especially his magnum opus, the Ethics. Next comes an analysis of topics in Spinoza that must be understood in order correctly to answer the three questions. For example, the notions of 'power' and 'true idea' are discussed, along with Spinoza's definition of the 'essence' of a thing, which is shown to be central to the discussion of Spinoza's God. Deveaux then claims that Spinoza defines God's essence as 'absolutely infinite and eternal power' and that, contrary to the commonly held view that God's essence is identical with the attributes (e.g., thought and extension), God's essence or ''power'' is expressed through the attributes.
Toon meer Toon minder