The Rules of Insanity Moral Responsibility and the Mentally Ill 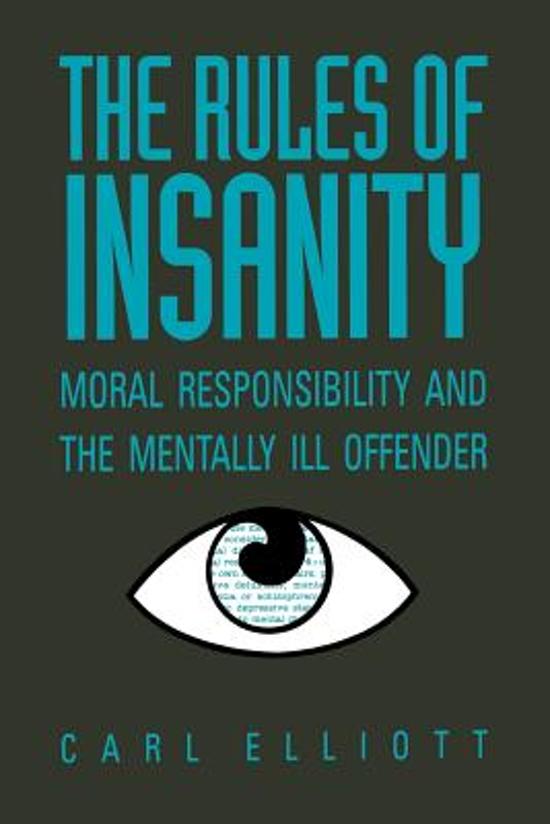 In The Rules of Insanity, Carl Elliott draws on philosophy and psychiatry to develop a conceptual framework for judging the moral responsibility of mentally ill offenders. Arguing that there is little useful that can be said about the responsibility of mentally ill offenders in general, Elliott looks at specific mental illnesses in detail; among them schizophrenia, manic-depressive disorders, psychosexual disorders such as exhibitionism and voyeurism, personality disorders, and impulse control disorders such as kleptomania and pyromania. He takes a particularly hard look at the psychopath or sociopath, who many have argued is incapable of understanding morality. Making extensive use of psychiatric case histories, Elliott explores the various ways in which mental illness can affect a person's intentions and thus excuse him or her from moral responsibility.
Toon meer Toon minder