The Saga of Jhons Leaving All Fears Behind 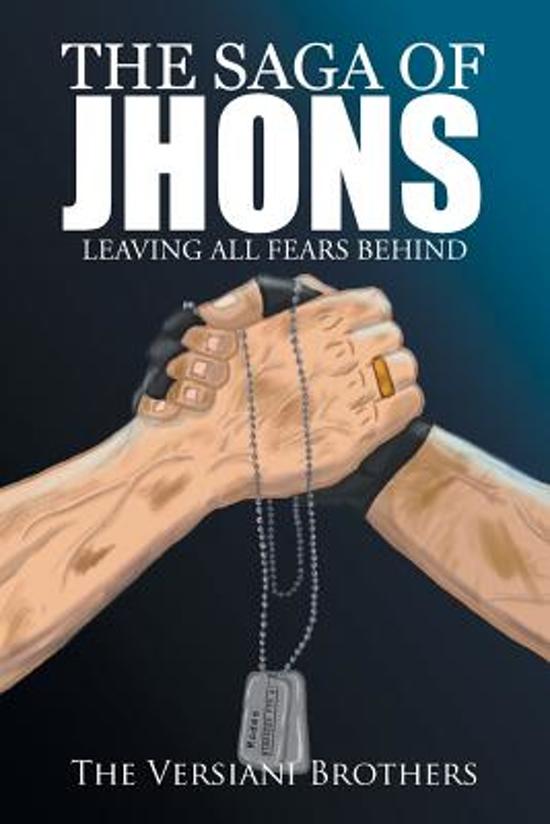 The Saga of Jhons is a trilogy book about a Coordinator of the SRA (Special Risk Activities), named Jhons A. Price, that found himself in a extraordinary situation. In an attempt to unravel the mystery that plagues his city, Jhons loses fellow team members and the one person he loved the most, his beautiful wife. Trying to find the individual who ripped him off all he had, he ends up surprisingly teleported to another galaxy and entered into a life and death Tournament. To his surprise, the man whom hes looking for is part of the Empire that had created the competition, and now, in addition to fight to fulfill his duty, he must also fight for survival. In this meaningful trilogy, Johns will have to deal with various adversities and prove that the persistence and faith of a man are maybe one of his greatest powers.