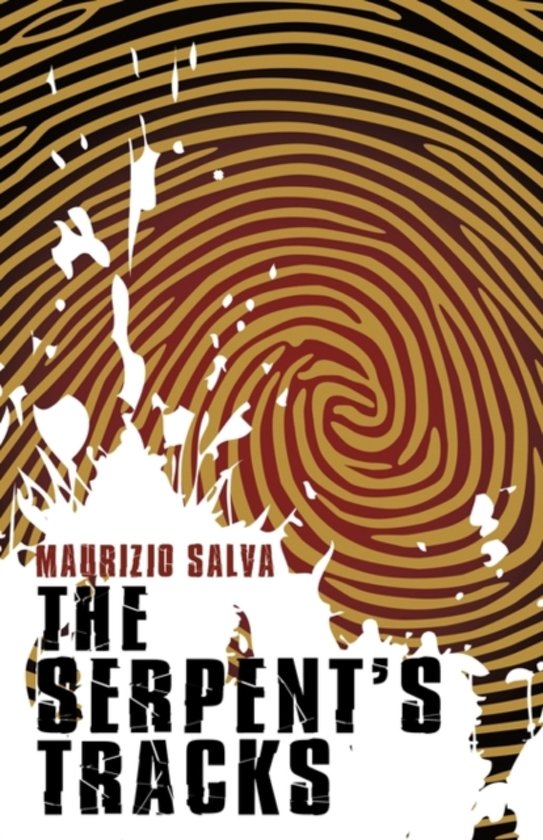 As Commissioner Alberto Ruggeri stands in the rain, flashes of lightning and a floodlight show a murdered man on a merry-go-round.

Someone shot the victim, identified as a Romanian mason, once to the temple. A three-story building and a wooded area flank the playground that is now a crime scene.

Now, Ruggeri must try to find out who the laborer is, why he was killed and who is to blame. His investigation leads him to the building nearby and its odd cast of characters.

By picking apart statements from witnesses, Ruggeri discovers that the victim was killed in the woods and that a dog chased the killer. One witness even says she saw someone leave the body in the playground.

But even these details do little to reveal why the laborer was killed and by whom. As Ruggeri continues to investigate, he comes upon mysteries within mysteries, including another murder victim.

Join Ruggeri in a mystery full of quirky characters and unexpected twists. Another person just might turn up dead if the detective is unable to follow The Serpent's Tracks.
Toon meer Toon minder