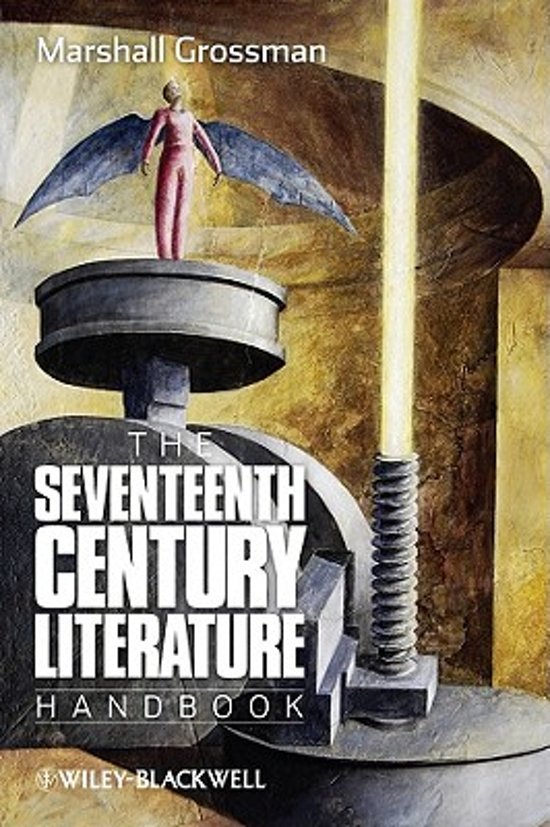 This project captures the generosity and elegance of Marshall Grossman's teaching and scholarship and reminds us of why he will continue to be so much missed. (Milton Quarterly, 16 October 2014) Written with a beginner audience in mind. Grossman provides an overview of seventeenth-century historical, literary, and cultural shifts, along with short essays on notable early seventeenth-century texts. The Seventeenth-Century Literature Handbook will be of particular interest to teachers of seventeenth-century literature courses, as the text would be appropriate to assign at the undergraduate level. ( The Year's Work in English Studies, 2013)