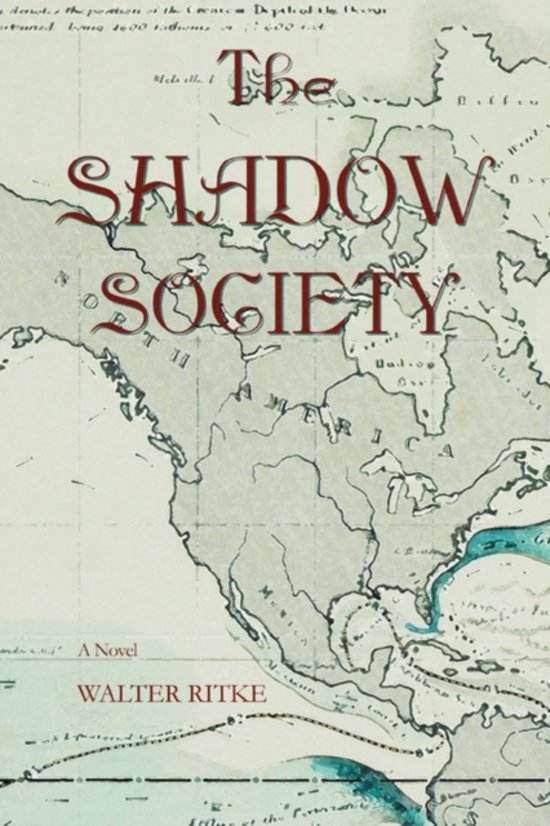 Obsessed with world peace, the President neglects to control the chaos at home. A vision tells him the Essence of the Creator can unify different beliefs. His wife claims the disparities between people can't be resolved. Her concern deepens after the assassination attempt. When he has a severe breakdown, the Vice President orders martial law to control the anarchy and promotes a shadow society so the country can survive in peaceful isolation amid the nuclear devastation and chaos in the world. She thinks the society is possible if Compy, a dangerously powerful new computer-brain is given the President's vision of the Essence so it understands people. He returns to office and decides that Compy has no affect on nations that refuse to accept the Essence and it would use up needed resources. He orders work on the shadow society be stopped-until his Vice President's fears are realized.
Toon meer Toon minder