The Sound of His Voice 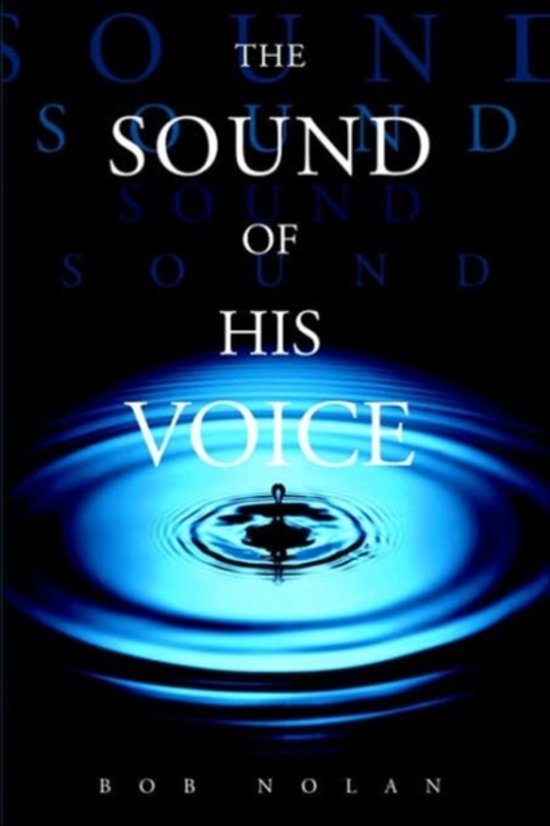 Our first-born son, Andrew, was delivered by Linda after twenty-six hard hours of labor. She was so exhausted after the ordeal that the nurse handed our new boy to me. He was screaming for all he was worth, and I was feeling quite clueless as to how to calm him. Instinctively, I began speaking to him, and was surprised that as soon as he heard me, he quieted down and looked me straight in the eye. I decided to test the phenomenon. I stopped speaking, and he started crying. I spoke, and he became still. He had heard my voice through the walls of his mom's tummy for months, and recognized it.;He didn't understand a word I said, but the sound of my voice comforted him. I think God was showing me something important. Once you get to know your Father's Voice, you can hear it in the midst of clamor, and no other voice will do. God speaks with a Voice, and wants to tell His stories and give His directions up close and personal. Like any one of us who speaks, He wants to be heard. When our first parents stumbled in the Garden, the first thing they lost was a love for the Sound of His Voice. But God Himself also suffered a most painful loss. Fellowship and the most sublime communication in history were lost. He created Man and Woman for an intimacy of fellowship between them and Him that is still in process of recovery.;There are thousands of Christian how-to books, and no doubt many on how to hear from God. This is not one of them. The Sound of His Voice is not meant to be an application, but a revelation ... not an interpretation, but an inspiration ... not something for you to do to attain it, but something for your heart to hear, and let Him explain it. This is not a how-to manual, but an impulse of poise to your spirit to hear a still, small Voice, sometimes no louder than a water drop, in the midst of clamor from Earth and Hell. Don't read this in hurry. Don't read it for answers. Don't read it to find a solution. Read it because hearing the Sound of His Voice is a dream that can come true, and you still have a glimmer of hope that you will hear it on this side of eternity.
Toon meer Toon minder