The Sovereign Prince Book Three of the Pendragon's Requite Trilogy 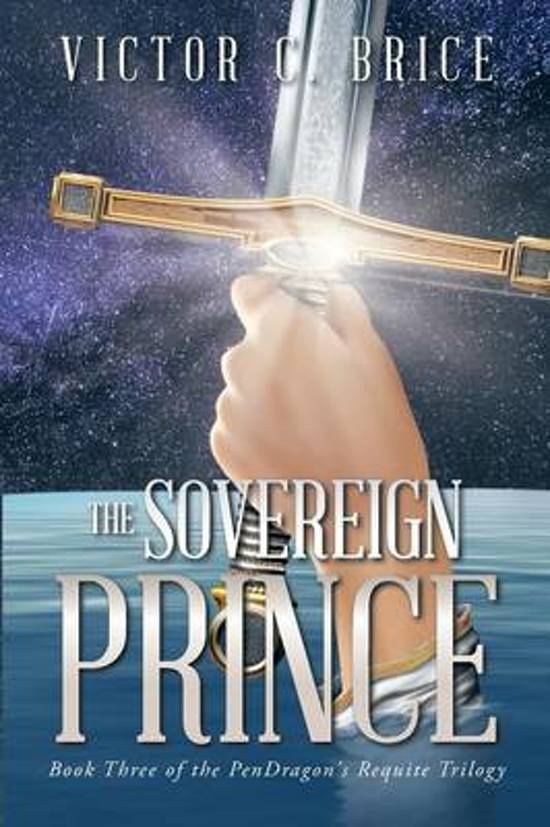 Reluctantly, the aged Arthur accepts that the weight of being the King of all fantasy and dreams is too great. Being the heir to his fathers crown places Prince Michael in grave danger from the lord of the most ancient, deepest and darkest pit known: Tartarus. The Tartarus pits hold the old Greek gods called the Titans as well as the most wicked of humans. Unbeknownst to his son, Arthur allows Michael and Morganas two children to travel back in time to 5th Century Camelot in order to protect them. However, Michael has learned that the romanticized affair between his mother Guinevere and Lancelot was real and true. The eighteen year old youth seeks to avenge his mothers dishonor by killing Sir Lancelot before he ever commits his crime of passion. Should Michael succeed, he will never have been born and the modern day 21st century Camelot will never have existed!