The Sun God's Heir The Return 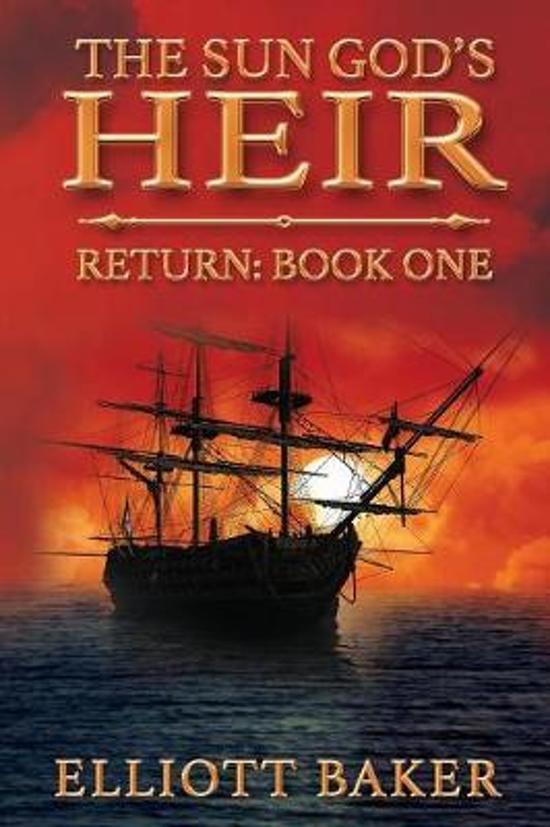 In 17th century France, a young pacifist kills to protect the woman he loves, unwittingly opening a door for the reincarnation of an ancient Egyptian general determined to continue a reign of terror begun three thousand years ago.

Taking up the sword will not be enough. Rene must reclaim his own ancient past to stop the red tide of slavery from engulfing the world.

Joined by a powerful sheikh, his sword wielding daughter, and a family of Maranos escaping the Spanish Inquisition, they fight their way through pirates, typhoons, and dark assassins to reach Morocco, the home of an occult sect that has waited for Rene through the eons.