The Tail Wags the Dog International Politics and the Middle East 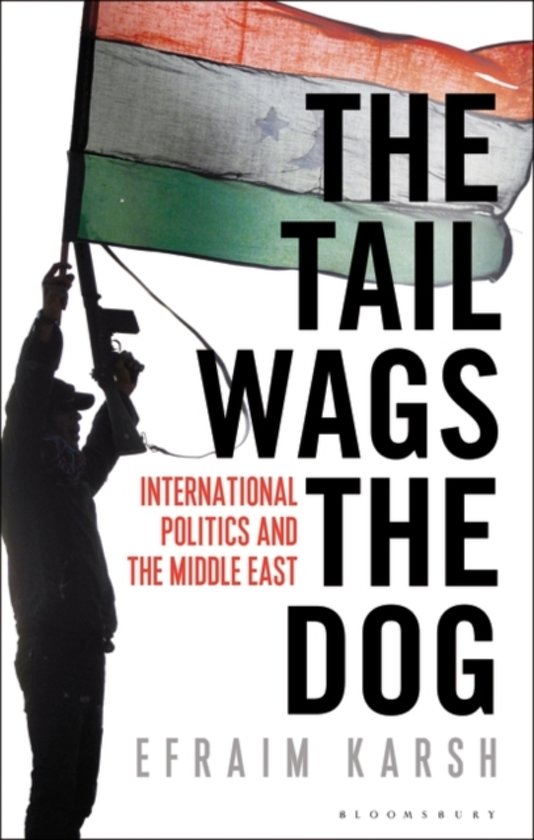 The continuing crisis in Syria has raised a question mark over the common perception of Middle Eastern affairs as an offshoot of global power politics. To western intellectuals, foreign policy experts and politicians, empire' and imperialism' are categories that apply exclusively to the European powers and more recently to the United States of America. Lacking an internal dynamic of its own, the view of such people is that Middle Eastern history is the product of its unhappy interaction with the West. This is the basis of Obamas much ballyhooed new beginning between the United States and Muslims around the world. Efraim Karsh propounds in these pages a radically different interpretation of Middle Eastern experience. He argues that the Western view of Muslims and Arabs as hapless victims is absurd. On the contrary modern Middle Eastern history has been the culmination of long existing indigenous trends, passions and patterns of behaviour. Great power influences, however potent, have played a secondary role constituting neither the primary force behind the regions political development nor the main cause of its notorious volatility. Notwithstanding the Obama administration's abysmal failure to address the momentous Middle Eastern events of recent years, Karsh argues it is only when Middle Eastern people disown their victimization mentality and take responsibility for their actions and their western champions drop their condescending approach to Arabs and Muslims, that the region can at long last look forward to a real spring.
Toon meer Toon minder

Well-researched and knowledgeable ... a welcome correction to some of the most egregious myths about the making of the modern Middle East * Newsweek *