The Tainted Relic An Historical Mystery 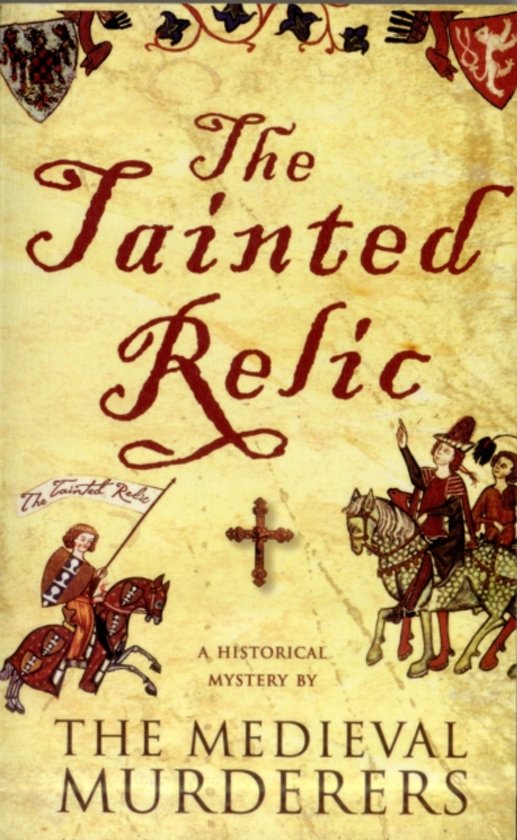 July, 1100. Jerusalem lies ransacked. Amidst the chaos, an English knight is entrusted with a valuable religious relic: a fragment of the True Cross, allegedly stained with the blood of Christ. The relic is said to be cursed: anyone who touches it will meet an untimely and gruesome end. Several decades later, the Cross turns up in the possession of a dealer, robbed and murdered en route to Glastonbury. Investigating the death, Bernard Knight's protagonist, Crowner John learns of its dark history. In Oxford in 1269, the discovery of a decapitated monk leads Ian Morson's academic sleuth William Falconer to uncover a link to the relic. In 1323, in Exeter, Michael Jecks' Sir Baldwin has reason to suspect its involvement in at least five violent deaths. Thirty years later, several suspicious deaths occur in Cambridge - and, once again, the tainted relic has a crucial part to play. Finally, it's despatched to London, where Philip Gooden's Nick Revill will determine its ultimate fate.