The Tale of the Heretic 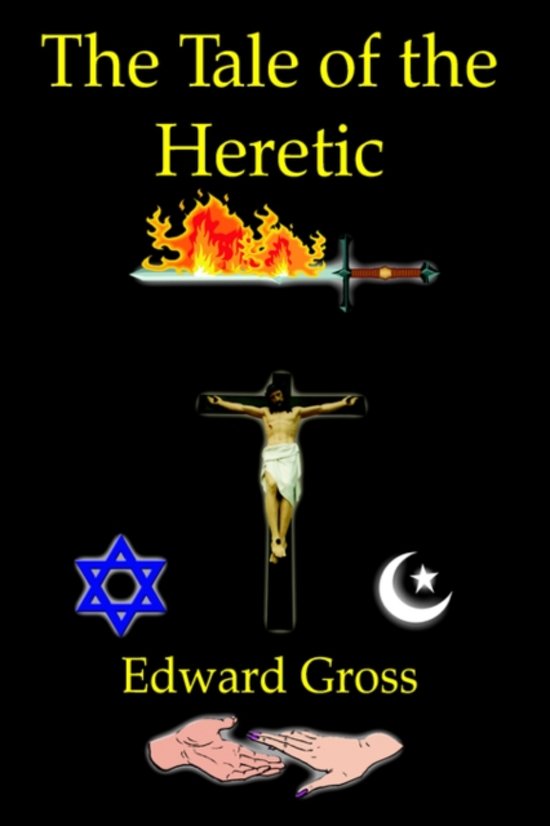 Captain Balthasar de Alaman--lover of war, hater of Jews, Muslims, and homosexuals--is falsely imprisoned for heresy by the inquisitor of Toledo, his own brother. Facing trial, torture, and possibly the galleys or burning at the stake, Balthasar escapes from the Spanish Inquisition's prison, adding murder to the heresy charge in so doing. His plan: flee Spain and become a soldier of fortune in Italy. But to become a condottiere, he must first obtain the necessary money and arms. Accordingly, he attempts to rejoin the army of Ferdinand and Isabel besieging Granada, the last Muslim stronghold in Spain. His perilous journey is marked by pursuit, a bloody confrontation with a pack of wolves, a life-threatening infection, convalescence in a libertine monastery, the battle for Granada, and a near-fatal bludgeoning and robbery. His odyssey becomes a philosophical journey when he is saved from death, first by a homosexual comrade-in-arms, then later by a compassionate Jewish family. Both rescues batter his entrenched prejudices which are further pummeled by an encounter with a sympathetic heretic: a Moor. But it is the Jewish family's comely Elisheva who causes him the greatest turmoil as the pair's feelings for each other smash against the seawall of religious incompatibility. Only at the end of his harrowing odyssey does Balthasar finally learn the nefarious secret behind the false charge of heresy and his brother's role in it, forcing him to choose between saving his own life or his father's.
Toon meer Toon minder

Originele Titel
The Tale of the Heretic