The Tarif Settled by the French King and Council, September 18, 1664. Shewing the Duties Agreed to Be Paid Upon the Several Sorts of Merchandizes, ... Which Should Be Imported from England Into France 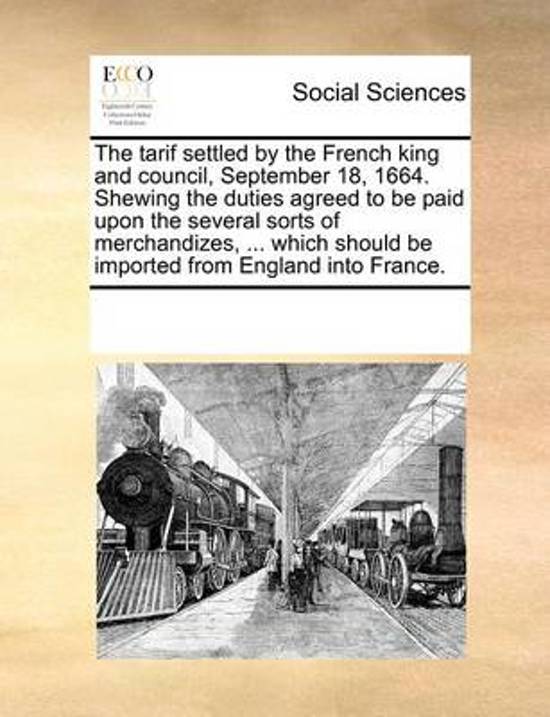