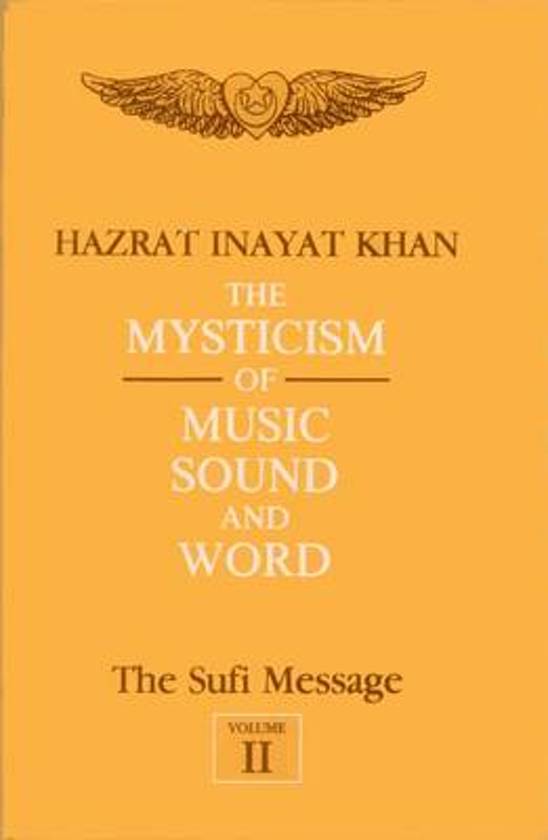 "Inayat Khan Rehmat Khan Pathan (Urdu: عنایت خان‎; 5 July 1882 – 5 February 1927) was the founder of the Sufi Order in the West in 1914 (London) and teacher of Universal Sufism. He initially came to the West as a Northern Indian classical musician, having received the honorific ""Tansen"" from the Nizam of Hyderabad, but he soon turned to the introduction and transmission of Sufi thought and practice. Later, in 1923, the Sufi Order of the London period was dissolved into a new organization, formed under Swiss law, called the ""International Sufi Movement"".

Altough both spiritual and realistic, the philosophy of life presented in this book has a wide scope. It is a wonderful opportunity for human beings to be in a position to actively contribute to this evolution.