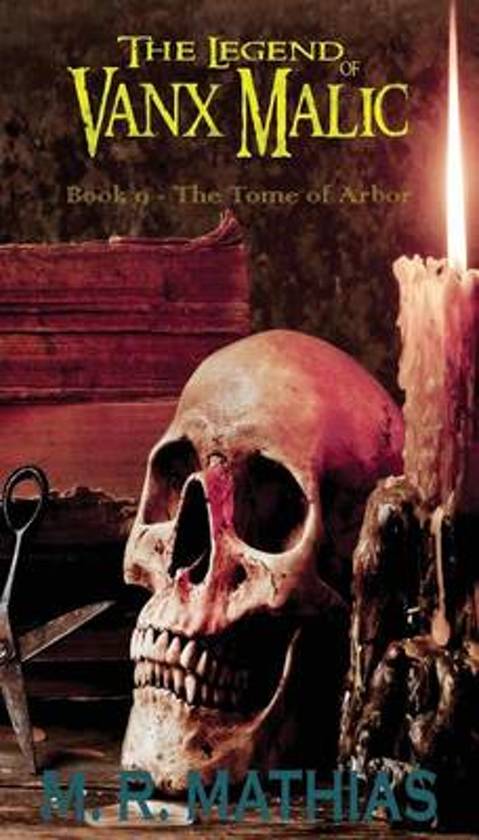 Tasked by his Goddess to find, relocate, and then quicken, the last three Heart Tree gem-seeds, Vanx the bard, and his motley crew of adventurers, set out to do just that. Zeezle, Vanx's childhood friend, decided to stay behind. But General Gloryvine Moonseed, Chelda's elven lover, is coming, because she has been given a duty of her own, and two of her loyal elves, are with her. As you can imagine, Chelda is delighted with this turn of events, as adventuring, up until now, has meant leaving Moonsy behind to guard over the baby king of the fae. Luckily for them all, the Troika Sven only wants General Moonseed to protect the Glaive of Gladiolus while Vanx uses it. It will take all the wit, muscle, and magic, Vanx, and the rest of the group can muster, just to survive the inhabitants of the invisible island, they must revisit. They also find the wicked land mass might be far more than they thought it was. To make things even harder, before they can start doing the Goddess's bidding, they must first figure out how to go about finding the gem-seeds they are supposed to transport.Strange creatures, wonderfully imagined settings, and all the fantasy, action, and conflict you can imagine, await. Join Vanx Malic, Sir Poopsalot, and their unique crew of adventurers on a journey you may never forget.
Toon meer Toon minder