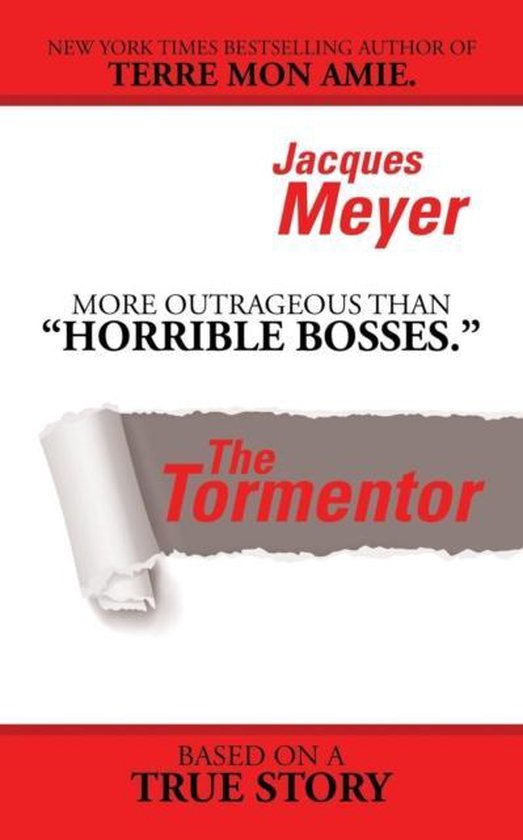 Monsieur Arthur Valois Dourville de Montrissart was a short cynical man who distrusted everything and demeaned almost everybody. The lack of refinement in his personality, his devious attitude betrayed his self proclaimed aristocratic name of Valois Dourville de Montrissart. Arthur was far to be a chivalrous knight. As the owner of a classy French restaurant Le Cerisier, he displayed these characteristics to the disgust of his dedicated employees. For many ordinary working men, Arthurs hostile management was enough reason to quit, just as Leansing, Camille and chef Picharon did. But not Pierre Choucart, for he was no ordinary man. His inspiration was drawn from Mahatma Gandhi who preached peaceful means to British rule. Pierre was ready to accept the beatings. Moreover, Choucarts great sense of humor was the very quality that kept him working in such an offensive environment. What mattered to him most was that he earned the respect, the friendship of his customers with his good nature and honesty. This very trait infuriated Arthur, thus Pierre became his bte noire. Even that a great portion of his life was spent working for a tyrant, no better than le petit Napoleon, Pierre did not have the slightest regret. If this was a fairy tale, the humble Pierre Choucart lived happily ever after with a conscience that has forgiven and a mind that reminisce only the funny, the warm-hearted memories at Le Cerisier.