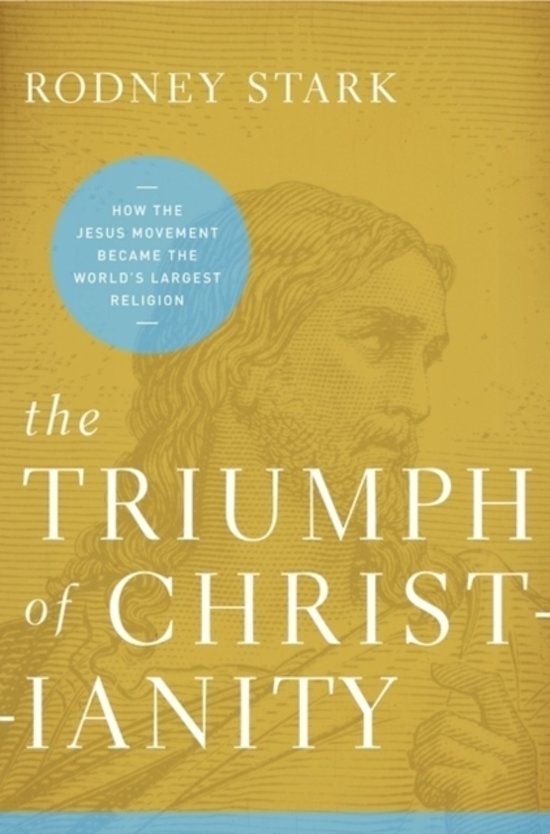 ''Religious historian and sociologist Rodney Stark has spent his career engaging with that very question. Indeed, after thirty highly regarded books on the matter, he has created a true master course in Christian history. Now, for the first time, he distills his research to just the most important and interesting episodes--the seminal moments in the story that, he now believes, demand new perspectives. Stark gets right to the events of greatest interest, often turning them on their heads: He argues that Constantine's conversion did the Church a great deal of harm, for example, and that the majority of converts to early Christianity were women. And he asks the questions at the heart of the human story: What role did Jesus's family play in the early Church?How was Christianity's rise influenced by the misery of daily life in Greco-Roman cities? What role did vigorous competition play in the success, and failure, of churches in colonial America? Finally, having brought readers to the present day, Stark makes a compelling case that the popular notion that religion must disappear to make room for modernity is amply disproved by the sociological evidence. No one is better equipped than Rodney Stark to get to the heart of the story that has shaped two millennia's worth of history. For scholars and armchair historians alike, The Triumph of Christianity is a brisk and thought-provoking journey through events we think we know--and need to reconsider''--
Toon meer Toon minder