The Unraveling Pakistan in the Age of Jihad 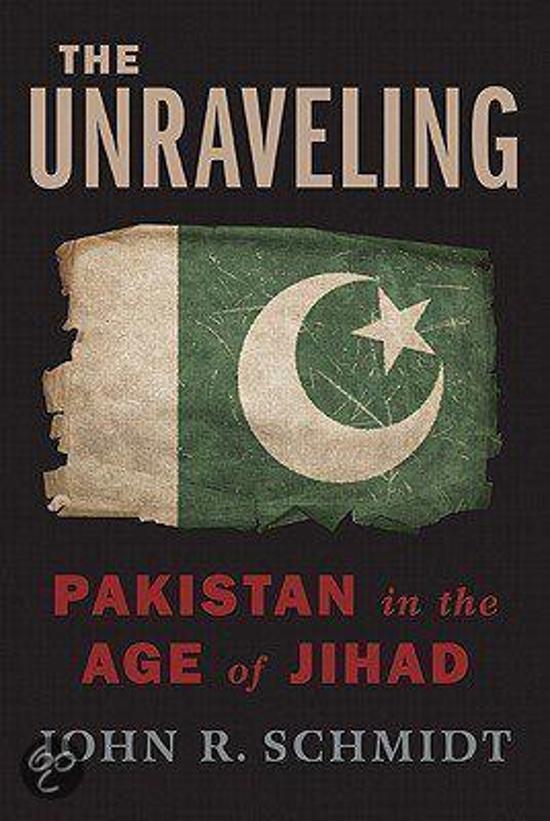 How did a nation founded as a homeland for South Asian Muslims, most of whom follow a tolerant nonthreatening form of Islam, become a haven for Al Qaeda and a rogues gallery of domestic jihadist and sectarian groups?

In this groundbreaking history of Pakistans involvement with radical Islam, John R. Schmidt, the senior U.S political analyst in Pakistan in the years before 9/11, places the blame squarely on the rulers of the country, who thought they could use Islamic radicals to advance their foreign policy goals without having to pay a steep price. This strategy worked well at first--in Afghanistan during the anti-Soviet jihad, in Kashmir in support of a local uprising against Indian rule, and again in Afghanistan in backing the Taliban in the Afghan civil war. But the governments plans would begin to unravel in the wake of 9/11, when the rulers support for the U.S. war on terror caused many of their jihadist allies to turn against them. Today the army generals and feudal politicians who run Pakistan are by turns fearful of the consequences of going after these groups and hopeful that they can still be used to advance the states interests.

The Unraveling is the clearest account yet of the complex, dangerous relationship between the leaders of Pakistan and jihadist groupsand how the rulers decisions have led their nation to the brink of disaster and put other nations at great risk. Can they save their country or will we one day find ourselves confronting the first nuclear-armed jihadist state?
Toon meer Toon minder