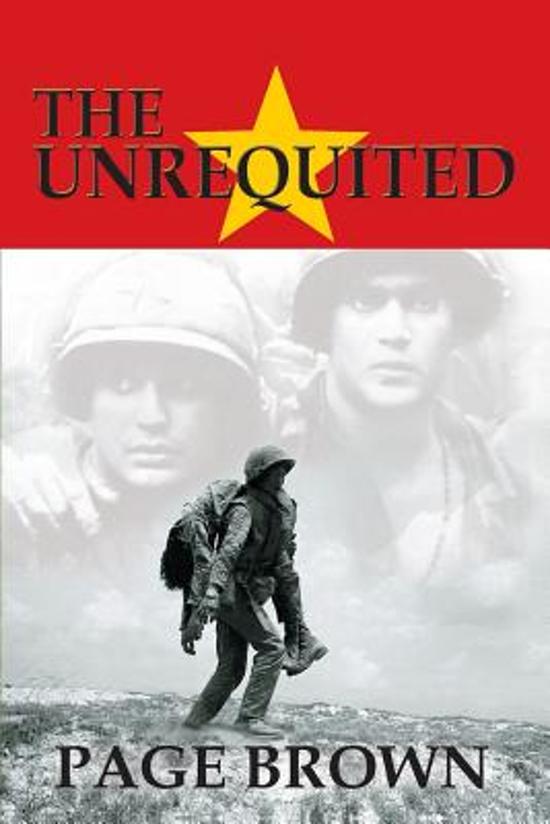 The Unrequited is an incredible story of the turbulent years of the Indochina War seen through the multiple eyes of fictional French and Vietnamese. They live the historical times at the end of the Second World War through the decisive battle of Dien Bien Phu. In this time of revolutionary change French colonials and legionaries are pitted against the followers of Ho Chi Minh and General Giap. Nguyen van Phan, a reporter in exile, leads his new family from a rural village back to Ha Noi to report on the Vietnamese struggle for independence. His wife Thi reluctantly follows. Lieutenant Pasteur, a newly commissioned French Legionnaire seeking adventure, is posted to Ha Noi as a platoon leader. An aging Doctor Ashtray adbandons all hope of returning to France and cares for the few remaining French civilians and the growing number of military casualties. The oprhan Lao survives in the streets until he is forcibly recruited by the Viet Minh. These lives and others are interwoven in the threads of history, their viewpoints colored by the past and the sights and sounds of the place and era that lead them on seperate parallel journeys. Through the years of conflict, they remain unrequited. Not for the faint of heart, this novel portrays the grim face of war. History proved the period just the first act of a much longer tragedy that might have been avoided if America had learned the lesson of those years.
Toon meer Toon minder