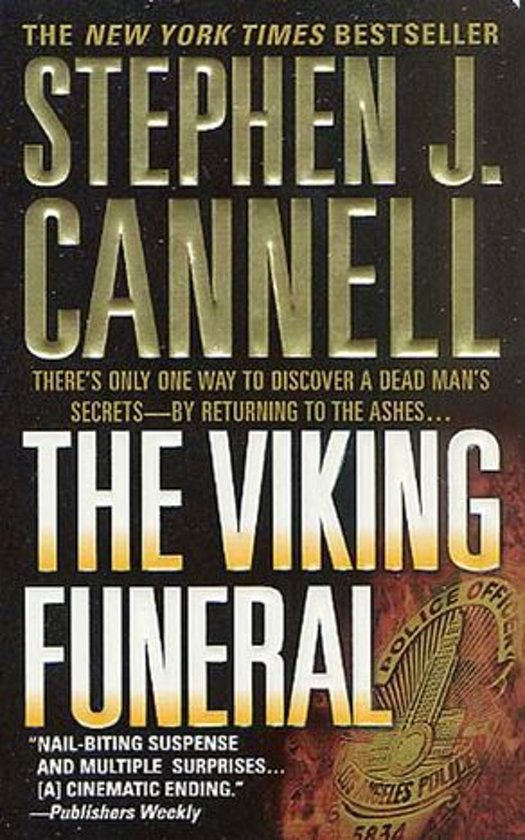 When LAPD Sergeant Shane Scully encounters his oldest friend and colleague Jody Dean, he is stunned, because it has been two years since Jody reportedly committed suicide, and Shane soon discovers that six other cops thought to be dead are also alive and have formed a deadly and destructive group of rogue cops called the Vikings, who are determined to wreak havoc on the LAPD.