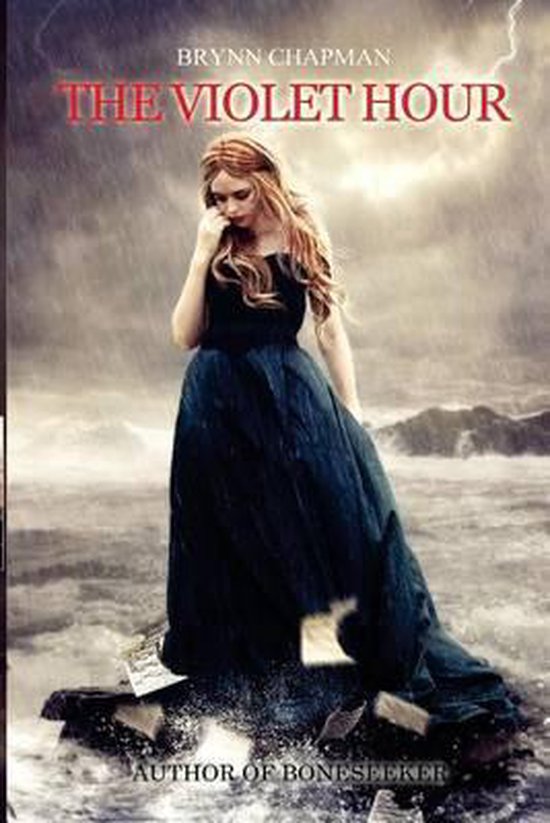 Secrets. Allegra Teagarden, a musical prodigy, flees her father’s dominance and abuse while touring in pre-civil war Charleston, South Carolina. Plagued by depression over her mother’s suicide during their previous visit, she escapes in an effort to piece together the details behind her mother’s mysterious demise. Secrets. Down to her final coin, Allegra happens on Charleston’s Fancy, the first southern amusement park, which is searching for musicians for its orchestra. At first, the park seems her salvation; but she quickly realizes she has traded the dominance of her father, for the even more terrifying madness of the owner, Silas. And more secrets. Allegra meets the dashing Brighton LeFroy, Fancy’s engineer and pyrotechnics master. His shabby clothing cannot conceal the brilliant mind beneath. The musician’s whisper he is a witch, is obsessed with storms, and is rumored...to fly. And despite the danger, despite her own misgivings, Allegra is inexplicable drawn to him. She ventures to his reclusive home on Fire Isle during a thunderstorm and together they seek to unravel an ancient mystery.
Toon meer Toon minder