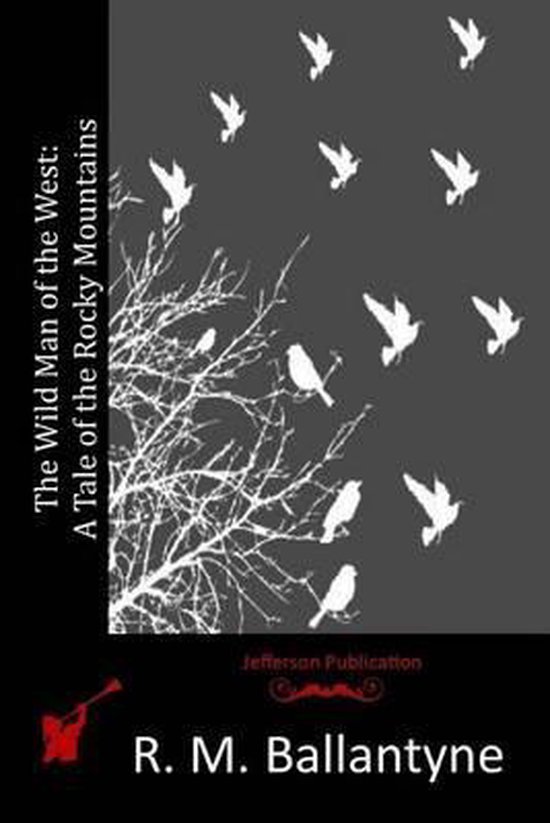 March Marston was mad The exact state of madness to which March had attained at the age when we take up his personal history-namely, sixteen-is uncertain, for the people of the backwoods settlement in which he dwelt differed in their opinions on that point. The clergyman, who was a Wesleyan, said he was as wild as a young buffalo bull; but the manner in which he said so led his hearers to conclude that he did not think such a state of ungovernable madness to be a hopeless condition, by any means. The doctor said he was as mad as a hatter; but this was an indefinite remark, worthy of a doctor who had never obtained a diploma, and required explanation, inasmuch as it was impossible to know how mad he considered a hatter to be. Some of the trappers who came to the settlement for powder and lead, said he was as mad as a grisly bear with a whooping-cough-a remark which, if true, might tend to throw light on the diseases to which the grisly bear is liable, but which failed to indicate to any one, except perhaps trappers, the extent of young Marston's madness. The carpenter and the blacksmith of the place-who were fast friends and had a pitched battle only once a month, or twice at most-agreed in saying that he was as mad as a wild-cat. In short, every one asserted stoutly that the boy was mad, with the exception of the women of the settlement, who thought him a fine, bold, handsome fellow; and his own mother, who thought him a paragon of perfection, and who held the opinion (privately) that, in the wide range of the habitable globe there was not another like him-and she was not far wrong
Toon meer Toon minder