The Wizard of Osborne 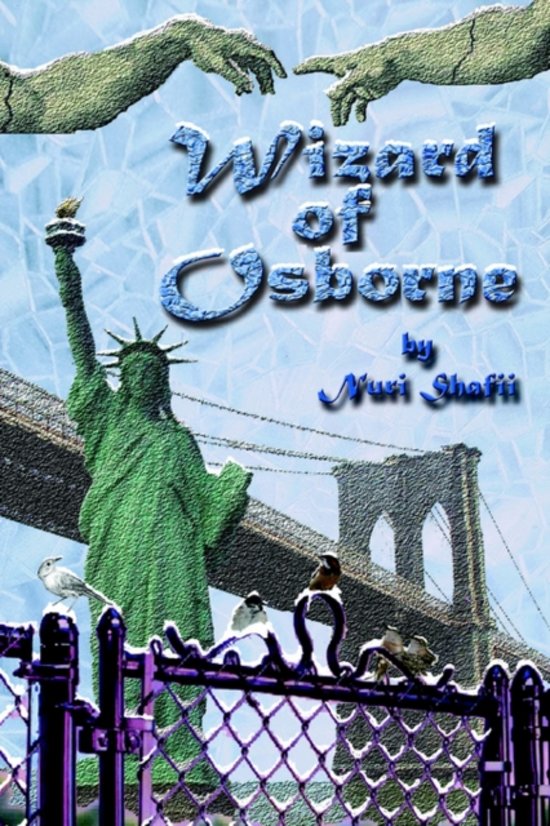 The Wizard of Osborne takes place in a Basic Combat Training camp in Fort Knox during the harsh fall and winter of 1977, when Kentucky remained under a few feet of snow between November and March. Osborne lives in his own slow and distant world. His hanging lower lip makes him appear idiotic. Other soldiers ridicule him. They think of him as "touched by the spirits," or just dumb and lazy, while the rest of the men are convinced that Osborne is bucking for an early discharge. Although he takes pride in the American sense of fair play, he becomes dismayed at the ongoing bigotry and exclusion in the ranks. Osborne has a unique talent of making statuettes, busts, and reliefs with ice and snow of everything he sees. He makes ice-figures of his drill sergeants, his friends, birds on a chain link fence, and even a poodle to cheer up a fellow soldier. In the end, Osborne becomes the boot camp hero simply by building a grand scale monument with ice and snow, and saves the day.
Toon meer Toon minder

Originele Titel
The Wizard of Osborne