The Woman of Flowers 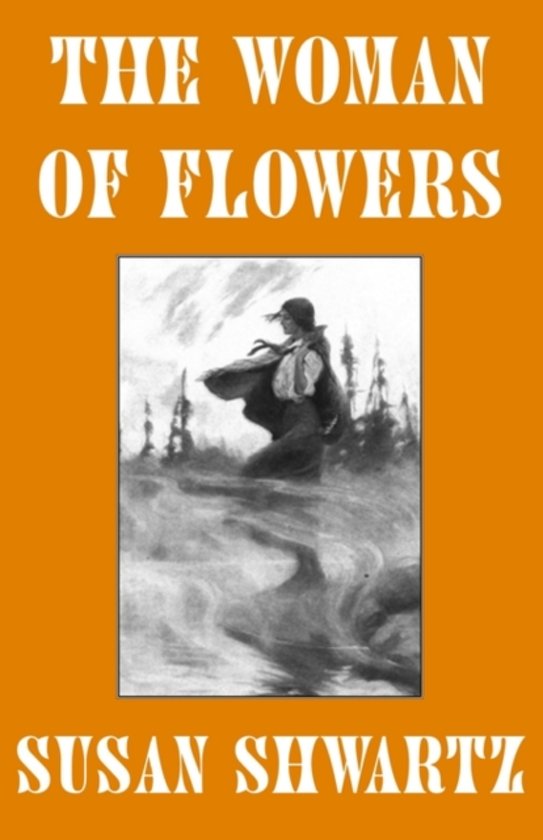 A tale of sorcery and a princess in exile in a saga of an alternate Byzantine Empire by the Nebula Award–nominated author of Byzantium's Crown.


Alexa, princess of Byzantium, was destined to rule with her devoted brother Marric until the evil forces cast dark magic on her and made her betray him. Thus Marric feels under assault and a usurper has seized the throne—and by means both magical and moral, defeated Alexa. Saved by warrior allies, Alexa has been taken to an unfamiliar northern land. Convinced of Marric's death, she is consumed by guilt—and fear. Even from afar, the usurper's power reaches out to trap her. Savage dreams terrorize her nights, prophecies of doom upset her days, and the fiery magic runs wild within her soul.

Alexa's only hope lies amid the Druids of the distant Misty Isles. They alone can cleanse her of the darkness that infects her and teach her to use her powers well. But Alexa must learn more than just the secrets of the Druids, for within her hands and heart lie the very survival of Penilyn itself . . . and the fate of Byzantium.