The Works of James Arminius Volume One 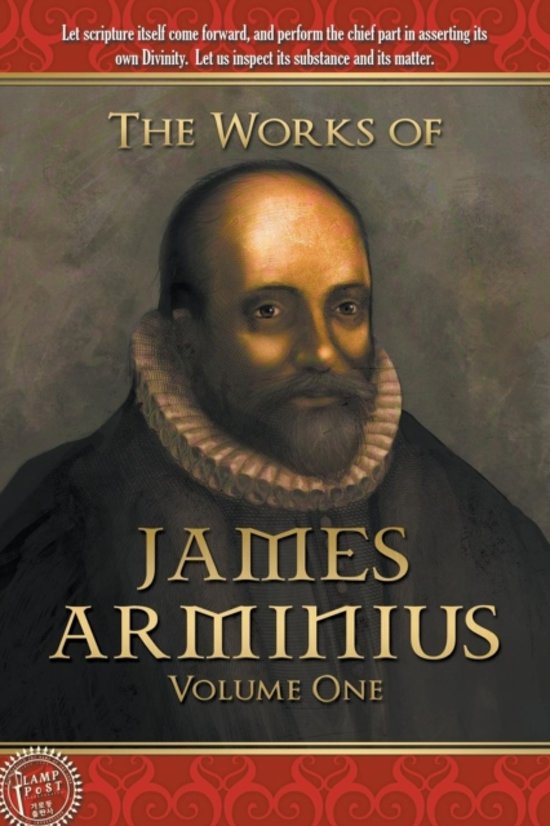 Jacobus Arminius (aka Jacob Arminius, James Arminius, and his Dutch name Jacob Harmenszoon), was a Dutch theologian, best known as the founder of the anti-Calvinistic school in Reformed Protestant theology, thereby lending his name to a movement which resisted some of the tenets of Calvinism-known popularly as Arminianism. "Let scripture itself come forward, and perform the chief part in asserting its own Divinity. Let us inspect its substance and its matter. It is all concerning God and his Christ, and is occupied in declaring the nature of both of them..." -- James Arminius, Oration III: "The Divinity of Scripture" "With regard to the certainty or assurance] of salvation, my opinion is, that it is possible for him who believes in Jesus Christ to be certain and persuaded, and, if his heart condemn him not, he is now in reality assured, that he is a son of God, and stands in the grace of Jesus Christ." -- James Arminius, A Declaration Of The Sentiments Of Arminius: "The Assurance of Salvation"
Toon meer Toon minder