The Zookeepers' War An Incredible True Story from the Cold War 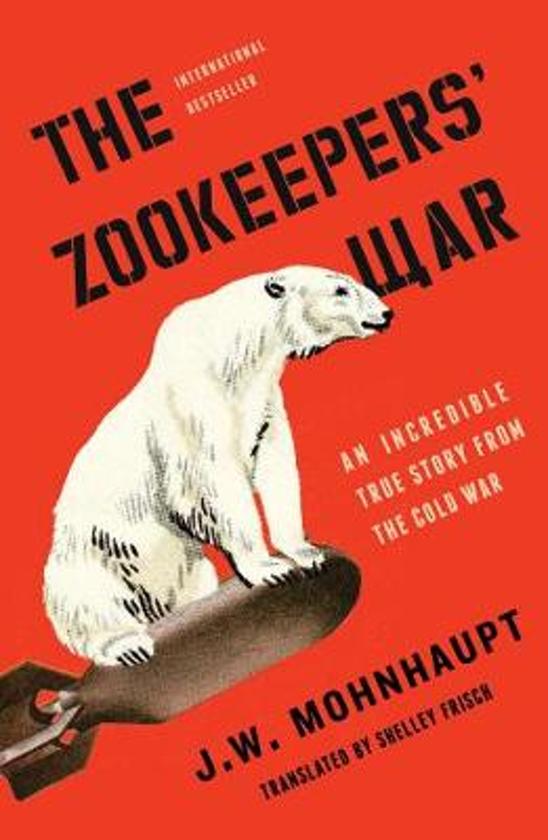 THE ACCLAIMED INTERNATIONAL BESTSELLER The unbelievable true story of the Cold War's strangest proxy war, fought between the zoos on either side of the Berlin Wall. Living in West Berlin in the 1960s often felt like living in a zoo, everyone packed together behind a wall, with the world always watching. On the other side of the Iron Curtain, the East Berlin zoo was spacious and lush, a socialist utopia where everything was perfectly planned...and then rarely successfully finished. Berlin's two zoos quickly became symbols of the divided city's two halves. And so no one was terribly surprised when the head zookeepers on either side started an animal arms race-rather than stockpiling nuclear warheads, competing to have the most pandas and hippos. Soon, state funds were being quietly diverted to give these new animals lavish welcomes worthy of visiting dignitaries. West German presidential candidates were talking about zoo policy on the campaign trail. And eventually politicians on both side of the Wall became convinced that if their zoo were proved to be inferior, then that would mean their country's whole ideology was too. A quirky piece of Cold War history unlike anything you've heard before, The Zookeepers' War is an epic tale of desperate rivalries, human follies, and an animal-mad city in which zookeeping became a way of continuing politics by other means.
Toon meer Toon minder