Theatre of the Oppressed 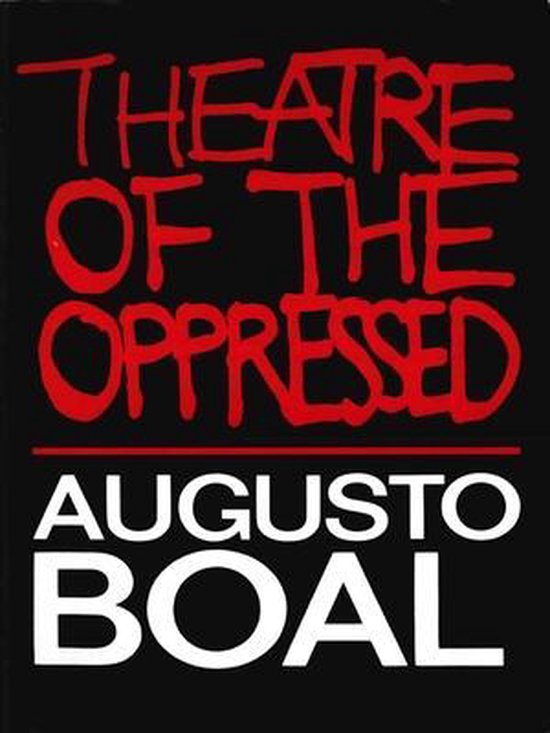 ''Boal and his work are marvelous examples of the post-modern situation-its problems and its opportunities. Twice exiled, Boal is 'at home' now wherever he finds himself to be. He makes a skeptical, comic, inquisitive and finally optimistic theatre involving spectators and performers in the search for community and integrity. This is a good book to be used even more than to be read.'' - Richard Schechner

''Augusto Boal's achievement is so remarkable, so original and so groundbreaking that I have no hesitation in describing the book as the most important theoretical work in the theatre in modern times - a statement I make with having suffered any memory lapse with respect to Stanislavsky, Artaud or Grotowski.'' - Goerge E. Wellwarth

Originally basing himself at the Arena Stage in Sao Paolo, Brazil, Augusto Boal developed a series of imaginative theatre exercises which promote awareness of one's social situation and its limitations, individual attitudes, and even how our bodies are bound by tradition. Boal is continued his explorations in Paris, where he directed Le CEDITADE (Centre d'Etude et de Diffusion des Techniques Actives d'Expression - Methode Boal), in addition to traveling and lecturing extensively in other countries. On May 2, 2009, Boal died at age 78 in Rio de Janeiro.
Toon meer Toon minder