Their Courtesan A Billionaire Menage Romance 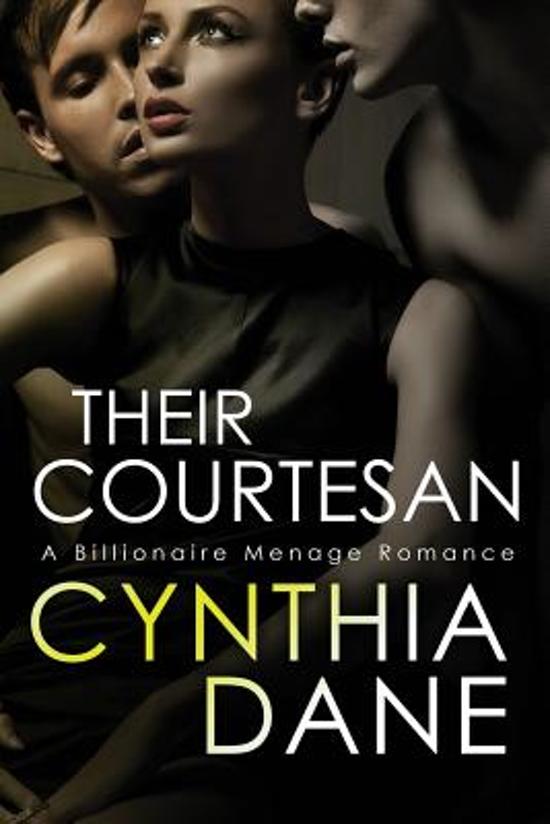 A standalone menage romance with an HEA! THE WOMAN Judith King has seen it all in her 10+ years working in the carnal industries. Now, employed in one of the cushiest jobs at the exclusive Le Chateau, Judith faces her worst nightmare: her patron, the man responsible for over half her income, is packing up and leaving the country! THE MEN Doctor-turned-artist Seth Christens is suffering a serious funk. His canvases remain blank and his life devoid of the spark that makes it worth living. That changes when he meets Judith, the woman who instantly steals his heart - and his pocketbook! Seth doesn't just want Judith to be his muse and model. He wants to become her patron, the one man in her life who gets to be more than her lover. His main competition is none other than Miguel Bolivar, the Monegasque billionaire who has just moved to America and is looking for a new... companion. Miguel's broken heart is used to a life of escorts and other paid girlfriends who know that this is nothing more than business. Until he meets Judith. Which man will Judith choose? Or does she even have to choose? All's fair in the war for Judith's heart, even a ménage relationship with two men who haven't met until now!
Toon meer Toon minder