Theology in Search of Foundations 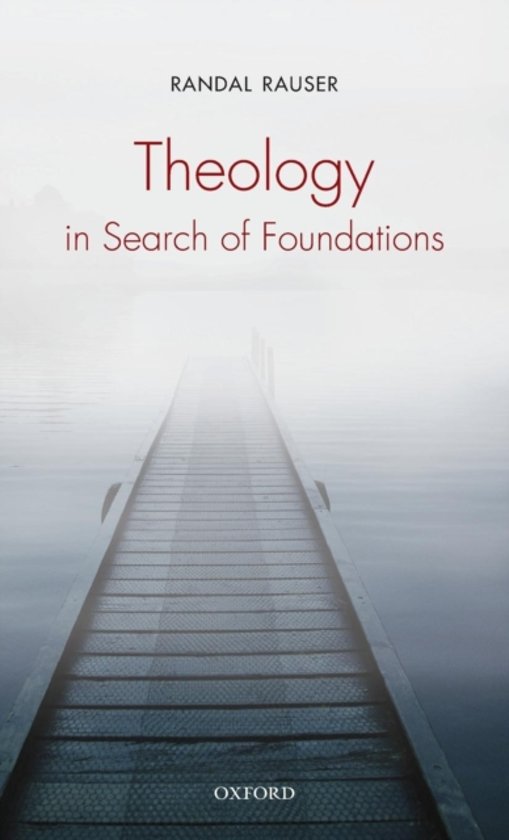 In the history of Western thought, Christian theology was once considered to be 'the Queen of Sciences'. Today it has been marginalised by a prevailing scepticism. Randal Rauser confronts the problem of developing a public voice for the theologian as engaged in true theological science while not compromising the commitment to the Christian community of faith. This book posits a viable account of theological rationality, justification, and knowledge that avoids the twin pitfalls of modern rationalism and postmodern irrationalism. Theology is freshly understood as a rigorous and rational truth-seeking discipline that seeks theoretical understanding of divine reality. Throughout the modern era the predominant epistemological position has been classical foundationalism, a position now widely rejected by philosophers and theologians alike. Philosophers recognize that it fails to achieve a plausible account of rationality, justification or knowledge, while theologians recognize the extent to which classical foundationalist strictures have distorted Christian doctrine. In its place many philosophers and theologians alike have adopted a nonfoundationalist epistemology, which is in turn often associated with a problematic alethic and metaphysical antirealism. Engaging with the ideas of key thinkers from Descartes, Locke, and Kant, to Bruce Marshall and Alvin Plantinga, Rauser provides an accessible and provocative survey of the theological terrain of the modern - and postmodern - era, arguing in favour of a return to a moderate foundationalism.
Toon meer Toon minder

A welcome addition to the contemporary field of analytic theology. * Journal of Religious Studies 2011. *