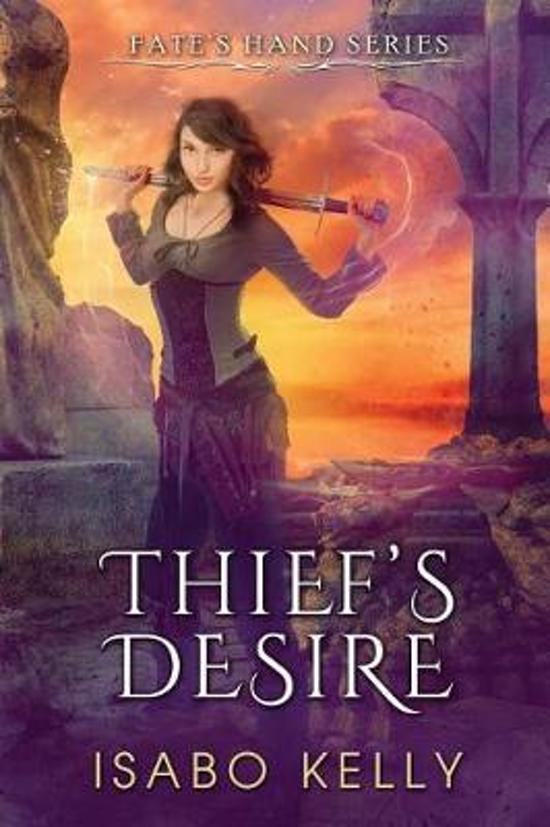 Thief's Desire By Isabo Kelly Vic Flash, street thief and gambler, thought working as a spy for a King's Own would be a simple way to earn some money while hiding from the leader of a rival street gang. Even if she did have to worry about being seduced by the sexy general. General Jacob Marin thought hiring the little thief to work as a spy would not only be a good way to get answers to the mysteries converging on his city but a good excuse to keep Vic close. Close enough to seduce. Neither anticipated the danger that would descend with each new discovery. Blood magicians, goblins, smugglers and a mysterious evil lurking in the background launch Vic and Jacob on a deadly quest to save a child of prophesy, a journey that will test the bonds of their newfound trust and love. Failure could mean disaster for the future of the world.