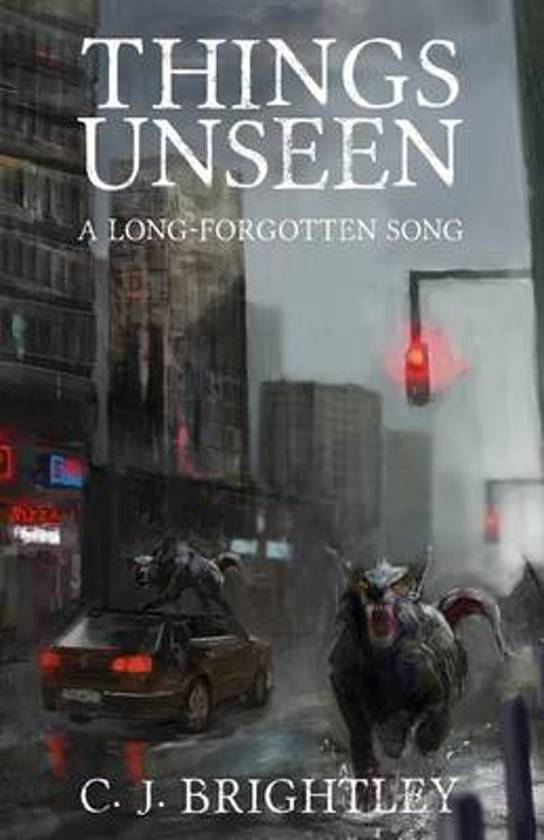 History student Aria Forsyth's studies lead her to dangerous questions about the Empire's origins. A mysterious man named Owen, impervious to the winter cold, further unravels the safety of the world she thought she knew. At first, Aria believes Owen is human. He says he's not. What if they're both wrong?

A moment's compassion draws her into a conflict between human and inhuman, natural and supernatural, and she begins to discover the secrets of the Empire, the Fae, and what it means to be human.