Thinking Aloud - A Spark Can Destroy A Forest 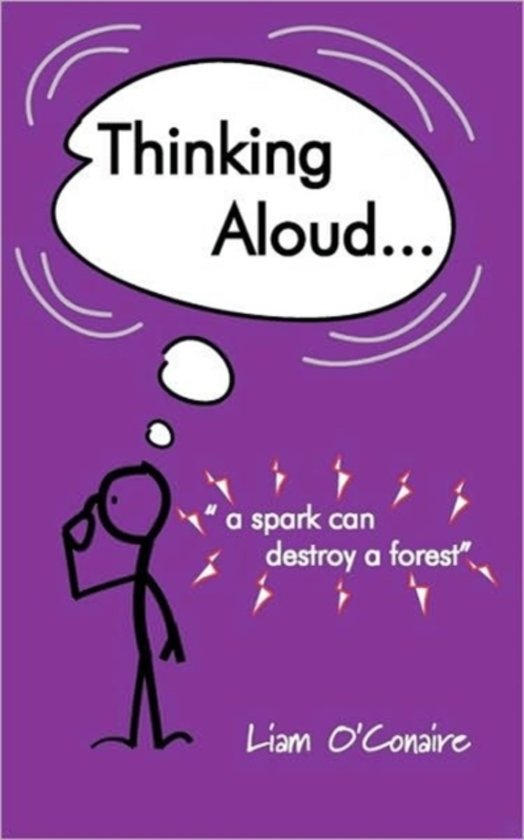 Political changes for Ireland Liam O'Conaire was born in Fairyfield, Kilmallock, Co. Limerick, on 25th of January 1947. He attended the local primary school and afterwards attended Charleville Vocational School in Co. Cork. Liam worked in various occupations after leaving school, and when he became unemployed in the eighties he emigrated to England. Liam lived in England from 1982 to 2000. While in England he again held different jobs, from being a court keeper through to selling double glazing. During this period he gained a wide experience of life. Liam has always been interested in the politics of his beloved Ireland, and has contributed over his lifetime to many debates on political issues from newspaper articles to live interviews on radio broadcasts. Liam's wish is the removal of Party Politics in Ireland, and in his book he shows of a radical way in how to shake up the political system in this country.
Toon meer Toon minder