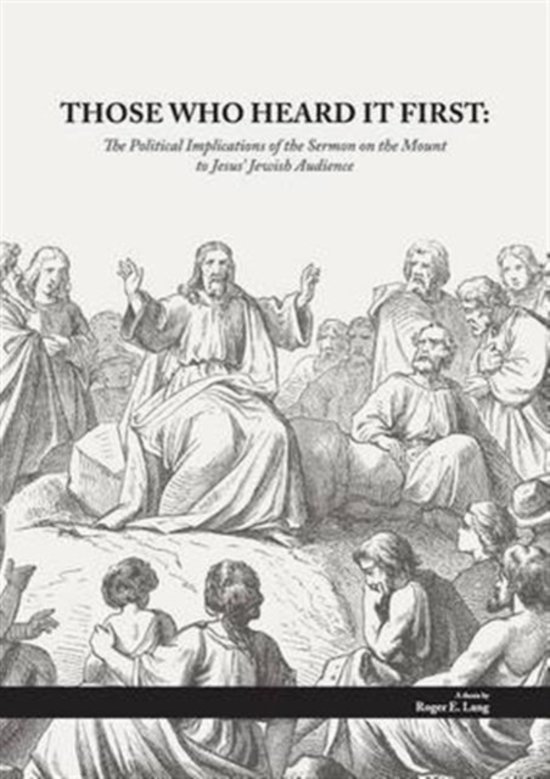 This book will argue that, in the Sermon on the Mount, a very Jewish Jesus - a man true to the religio-political views of his day - reaffirms a Jewish ethical form of non-violent resistance. The most important evidence available is the Gospel of Matthew itself, Jewish ethical writings such as Pirkei Avot, other Mishna writings, and writings on the lex talionis. The evidence points to an audience that would have perceived Jesus as teaching non-violence in a context of resistance rather than completely passive submission. That this is the most plausible interpretation is evident from a comparison of the Gospel account with the oral law. The evidence will demonstrate how Jewish political ideologies regarding peace had opposed the Roman Empire since the fall of the Hasmonean Dynasty and had fostered a climate of political discontent. This discontent reflected the resolution of the Jewish people to overcome their oppression. However, some such as Bar Kochba and Judas Maccabee fought for political liberation of the people, while others, as seen in the Dead Sea Scrolls, capitulated and created eschatological stories to cope with an oppressive political regime. The mitzvoth of the listeners reflect the ethical and political ideologies of those who listened to the Sermon. Often commentaries depict Jesus as not being politically orientated -neither for nor against either Rome or the Jewish temple leadership. In contrast, this dissertation argues that Jesus utilizes Jewish ethical and intellectual thought to influence the political ideology of those who heard him speak. The overall finding of this dissertation will be that the writer of Matthew depicts a Jesus who, in style, form, and content, builds on a Jewish ethical foundation to promote non-violent assertion of equality and human dignity in the widely known and oft-cited Sermon on the Mount
Toon meer Toon minder