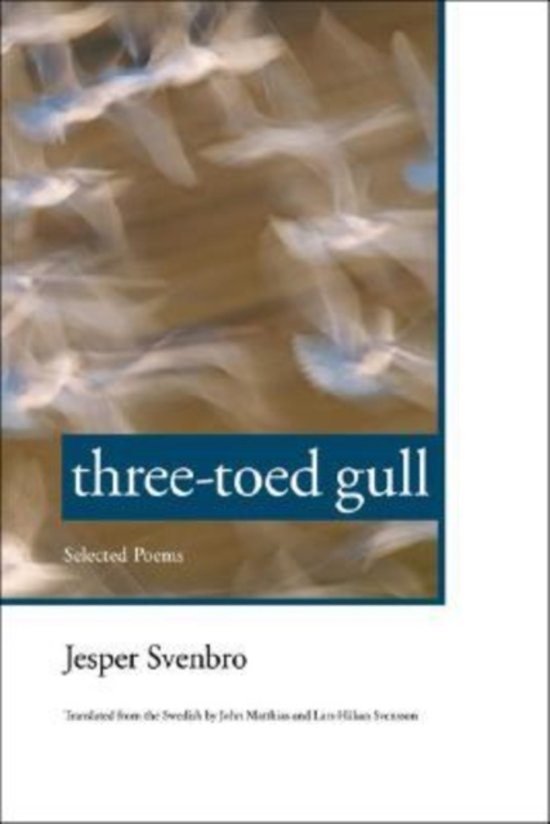 Perhaps the most widely respected and read poet of his generation in Sweden, Jesper Svenbro makes his debut in the English-speaking world with this selection of poems drawn from his seven previous volumes and impeccably translated by John Matthias and Lars-Hakan Svensson. At times intellectual and erudite, at other times invoking intimacy and closely observed memories, Svenbro appears here at his most richly allusive, calling with consummate ease upon the myths of the Greeks, real and imaginary journeys in Lapland, the poetry of Sappho and T. S. Eliot, the plaints and joys of childhood, and the evocations of nature and of art. Whether in intricate formal innovations or flights of free verse, in the linguistic politics of Stalin as Wolf or the political linguistics of A Critique of Pure Representation, Svenbro's work captures in its every nuance the transcendent possibilities of the poet's art.
Toon meer Toon minder

As far as I am concerned, no better poetry is coming from 'Scaldignavia' at the present time. - Swedish Poet And Critic Leif Sjoberg