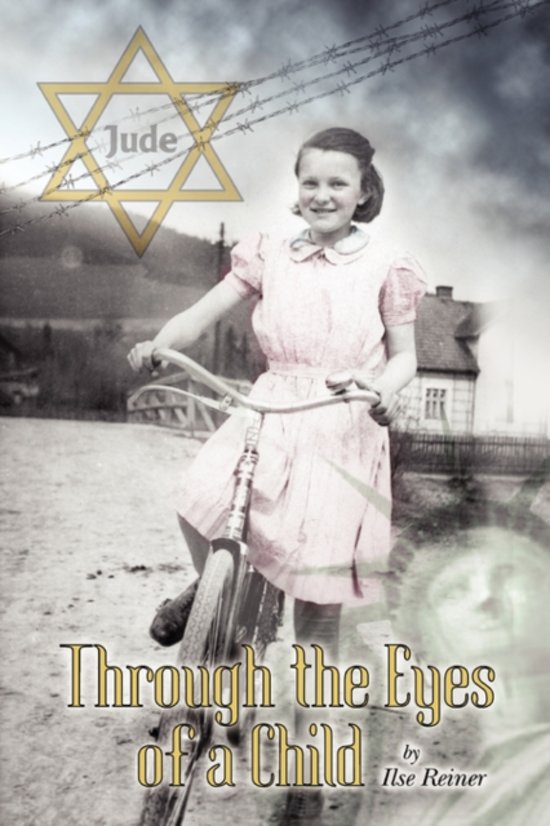 Ilse, who was 21/2 months short of her twelfth birthday, was deported from the Jewish orphanage in Prague in mid-October, 1942. She arrived in the concentration camp Terezin, called by the Nazis the "Jewish paradise," when in reality it was the gateway to Auschwitz. Today when Ilse speaks to various groups, mainly school children, she refers to this place as "the center of foolery." She is one of the hundred children out of fifteen thousand who survived Terezin and the horrific typhus epidemic which took the lives of many. Deported for the second time, she found herself in Birkenau/Auschwitz where she passed the inspection at the selection site in front of the infamous Dr. Mengele who decided who was to live and who was to die. Ilse was sent to a slave labor camp in Silesia named Kurzbach bei Trachtenberg. What helped to save her life was saying that she was eighteen when in fact she was only fourteen as she was forewarned to do so by an inmate of the camp who helped at the train station with new arrivals. Miraculously, it worked She later escaped from the death march heading for the Gross Rosen concentration camp with two other women and hid in a cellar on a farm amidst piles of potatoes and burlap bags. When the Russian military arrived a few days later, she masqueraded among the soldiers as a young male. After she learned of the war ending, she and her friends walked for some distance towards the Czech border, where she fainted. She awoke to find herself in a Red Cross van heading towards Prague where she was hospitalized for three months. Thereafter she returned to her hometown of Vsetin where she lived with a Christian family with five children of their who were former friends of her mother and her as well. Ilse immigrated to the USA in mid-October 1946 and resided with her mother's brother and his American wife.
Toon meer Toon minder