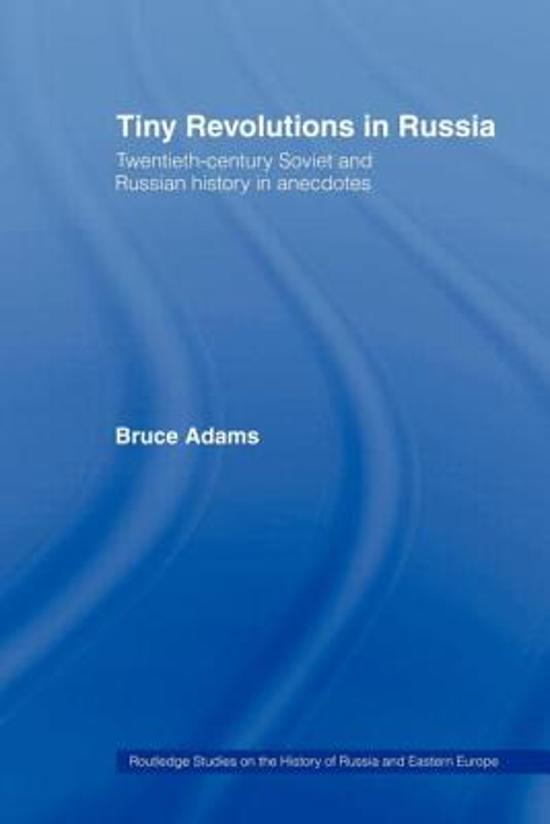 This book presents a large collection of anecdotes and jokes from different periods of the 20th century. Anecdotes and jokes were a hidden form of discursive communication in the Soviet era, lampooning official practices and acting as a confidential form of self-affirmation. They were not necessarily anti-Soviet, by their very nature both criticising existing reality and acting as a form of acquiescence. Above all they provide invaluable insights into everyday life, and the attitudes and concerns of ordinary people. The book also includes anecdotes and jokes from the post-Soviet period, when ordinary people in Russia continued to have to cope with rather grim reality, and the compiler provides extensive introductory and explanatory matter to set the material in context.