To Recapture a Rake A Hephaestus Club Novella 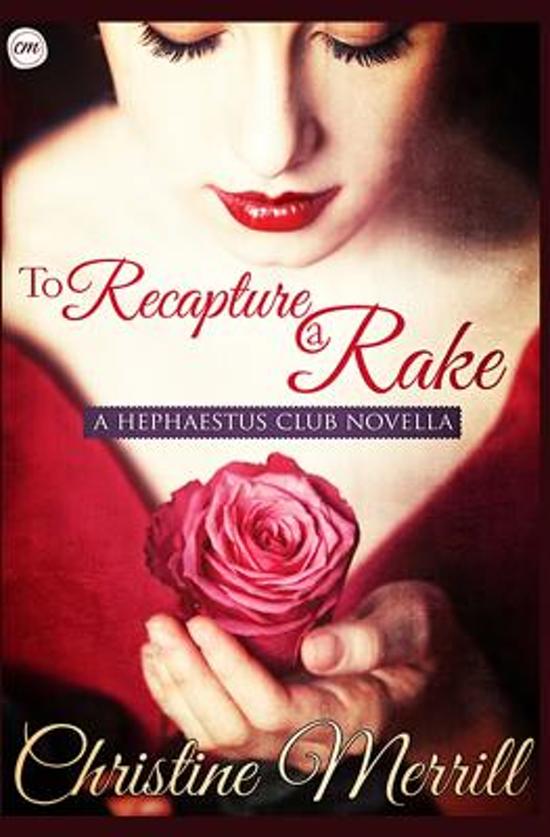 A reluctant rake and a ruined woman with nothing to lose are a perfect match in this delightful comedy of manners from Christine Merrill... Vincent Wilmont, the Earl of Blackthorne, makes a point of living up to his reputation as a rake, even though his heart isn't quite in it. Indeed, his heart rests with Caroline Sydney, the ruined woman who’d gone to his bed in passion after she'd rejected his cool-headed offer of respectable marriage. A year later, she's cast him off, humiliated him in front of all of London society, all because he made the damn-fool mistake of telling her he loved her. Women. Blackthorne’s public humiliation earns him admittance into the Hephaestus Club, a secret brotherhood of societal rejects, and there he swears never to marry, putting money down on the oath. When the wager provides a motivation for a smart, if skint, gentleman matchmaker to cash in, Blackthorne and the fiery Miss Sydney find themselves the starring players in a romantic farce filled with duels, declarations and passionate trysts as they rocket down a path toward a horrifyingly respectable future as man and wife.
Toon meer Toon minder