Traces in the Desert Journeys of Discovery Across Central Asia 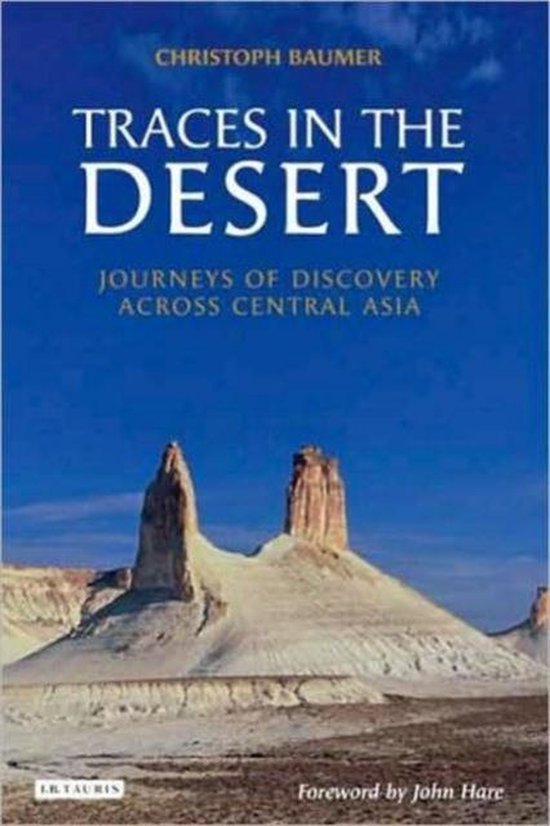 For five millennia, the peoples and cultures of East and West have met and mingled in Central Asia. For explorers and travellers it is a promised land, a region of white spaces on the map, forgotten cities and archaeological treasures. Christoph Baumer has spent a lifetime travelling through the countries of Central Asia, making extraordinary discoveries along the way. Traces in the Desert follows in his intrepid footsteps as he finds evidence of Indo-Europeans in the steppes of Western Mongolia, discovers lost oasis cities in the Taklamakan and unearths art treasures in Tibet. He embarks on a quest to find Genghis Khan's long-lost tomb and has numerous, occasionally hair-raising, encounters with shamans, Iranian politicians and armed Tibetan bandits. Enlightening and full of adventure, Traces in the Desert uniquely illuminates the hidden parts of Central Asia that have not just disappeared beneath the shifting sands, but also from the horizon of our memory.
Toon meer Toon minder