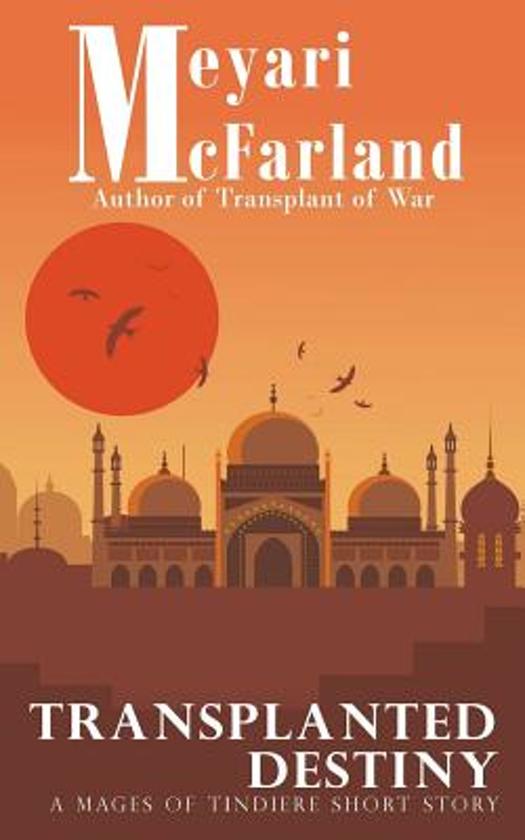 Sixty-three years of war had taken its toll on everyone in Rudrash, Chisa included.

He was old. So old for someone who still felt so young. His body was failing him.

Worse, it was failing Na'im. His magical younger brother and weapon against their enemies. Soon he wouldn't be able to wield Na'im anymore.

Wouldn't be able to protect Na'im from those who saw him as nothing more than a tool.