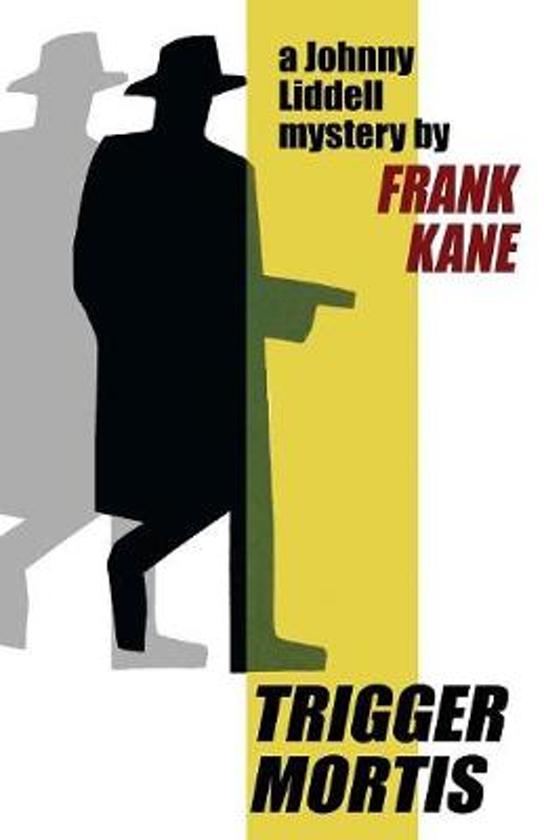 Johnny Liddell, private investigator, is not accustomed to a quiet life. But life was never less quiet for him than after he was called in by Celeste Pierce, a redhead who is giving several famous bosomy blondes a run for their money. Everything was going swimmingly for Celeste until she was blackmailed by Bare Facts, a magazine which had some bare facts about Celeste from her girl-in-the-pie period. She is willing to pay for pictures and films, and Johnny sets off to get them back.


Unfortunately for Johnny's peace of mind, impetuous Celeste goes off herself to see Murray Carter, the unattractive publisher of the unattractive periodical. The next day she is found dead in his apartment, and someone has obviously lent a helping hand since there is a bullet hole in the back of his skull. Johnny is given forty-eight hours and a free hand by the police to check on other blackmailers of Bare Facts. His search leads him everywhere from a Harlem dope joint to a boxers' hangout, with trouble all the way. He finally solves the riddle, no thanks to anybody but himself.