Tripping Into the Light 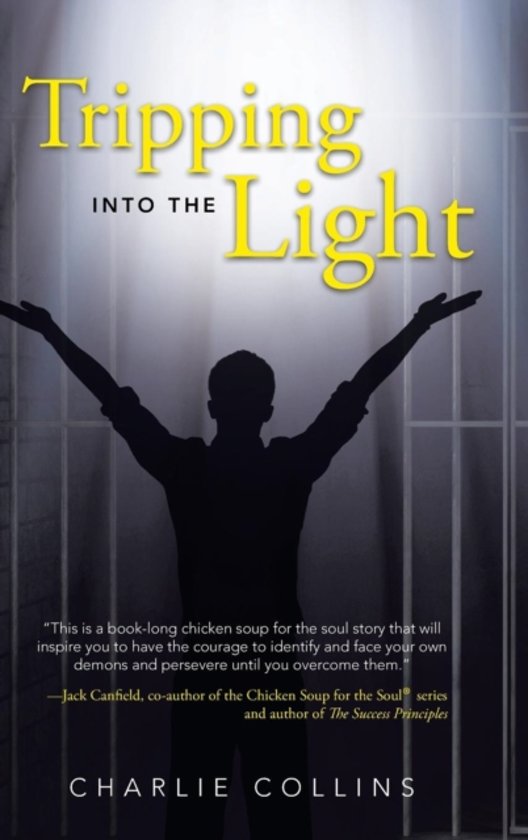 Diagnosed with a rare eye disorder in the third grade, Charlie's self-esteem began to unravel by the thread. He wouldn't have a future as a detective like his hero, Magnum P.I. He would never soar in a jet fighter like he dreamed. He would never drive a race car and see the checkered flag wave. College was out of the question, because he just wasn't smart enough. At least that's what the teachers told him.

Only a God who was unusually cruel would shatter the dreams of a little boy by creating him defective. It was the only explanation that made any sense, and it was a crushing blow. If God didn't care about him, why should he care about himself? And so began Charlie's freefall into a world of negative self-talk and ultimately addiction. A self-destructive plummet that would see him cheat death twice as he marched to the precipice of suicide.

Raw and brutally honest, Tripping into the Light is a tale of soaring triumphs and heartbreaking defeat. It illustrates the power of true love and the undying spirit of hope. It is about one man's willingness to try just one more time, when it seemed all was lost. Through Charlie's eyes, we see that all things are possible if we are willing to roll up our sleeves and do the work.