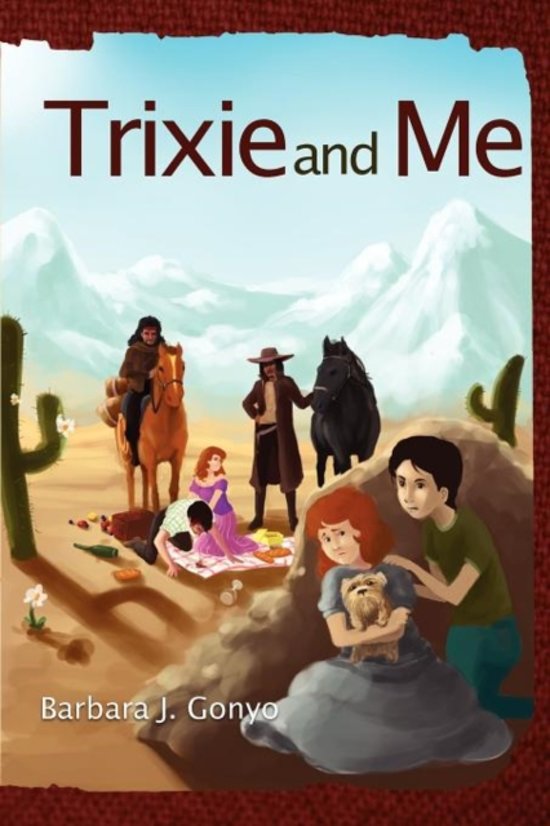 The Adventures of Trixie and Me is a story told by a 4 year old girl as she and her dog Trixie goes on vacation with her Mom, Dad and 7 year old brother. They embarked on a journey to Las Vegas where her Dad wins a large sum of money at the Casino. Men on horseback follows them to where the family were having a picnic in the desert. Her Dad was beaten and the rest of the family kidnapped by crooks that were part of a large international gang that was involved in White slavery, Prostitution and murder. As the story winds through the nooks and turns of their experiences and of the families recovery with the help of the FBI. They found themselves faced with the probability of having to go into the witness protection program along with Christian friends that helped them along the way. Finally they were back home to the mountain resort in Vermont that her Mom and Dad bought several years before. This was just the beginning of their escape, Their family and friends that had helped in Las Vegas joined them to celebrate Christmas only to find they werent safe. The FBI came to protect them. As the FBI took over, breaking up the gang they set up an FBI headquarters in one of the lodges secret rooms. It was interesting to see how the resort protected them as they found the many wonders of the lodge. All the way through the story, the little girl was told to BELIEVE. How important GOD was in her life as she finds the meaning of life.