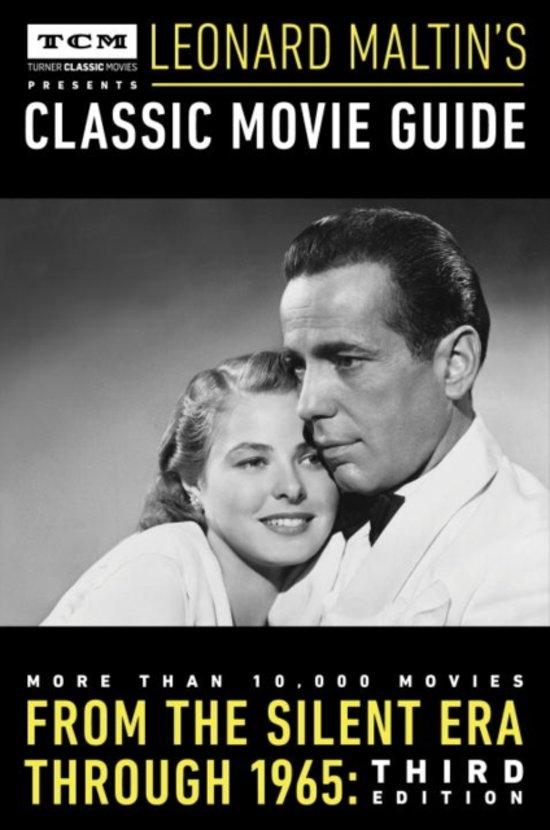 Leonard Maltin is one of America’s most respected film critics and historians. His many books include  Of Mice and Magic: A History of American Animated Cartoons,  Leonard Maltin's 151 Best Movies You've Never See, and Leonard Maltin’s Movie Guide. He regularly appears on ReelzChannel and Turner Classic Movies and hosts a weekly podcast, Maltin on Movies, with his daughter, Jessie. He lives in Los Angeles, California.
Alles van Leonard Maltin
Toon meer Toon minder

The definitive guide to classic films from one of America's most trusted film critics Thanks to Netflix and cable television, classic films are more accessible than ever. Now co-branded with Turner Classic Movies, Leonard Maltin's Classic Movie Guide covers films from Hollywood and around the world, from the silent era through 1965, and from The Maltese Falcon to Singin' in the Rain and Godzilla, King of the Monsters! Thoroughly revised and updated, and featuring expanded indexes, a list of Maltin's personal recommendations, and three hundred new entries--including many offbeat and obscure films--this new edition is a must-have companion for every movie lover.

A must-have for movie buffs, but also... a standard reference for industry insiders. --Clare Swanson, Publisher's Weekly Indispensable. --Los Angeles Times Head and shoulders above the rest. --The New York Times Belongs next to every TV in every home. --USA Today The single most important reference book in every American home. --Esquire