Under the Black Sand 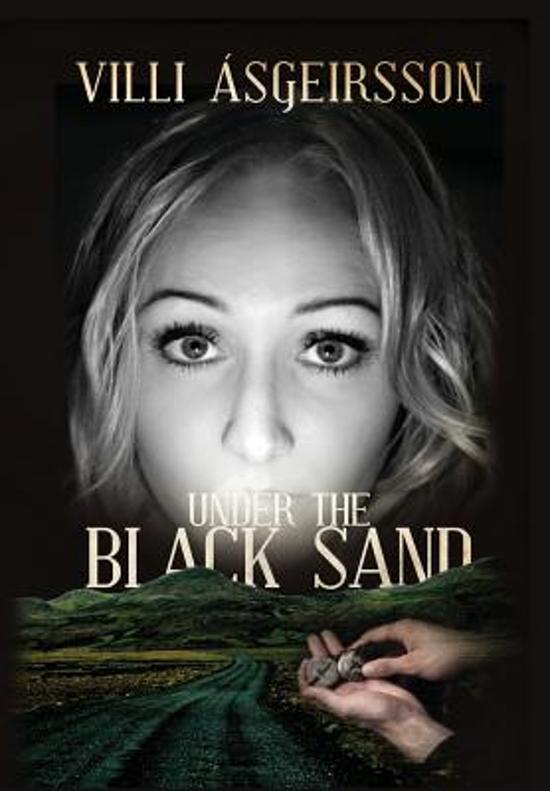 'How could anyone possibly create a photograph of him, standing next to that woman in his nightmares?'


Pétur lives in the post-banking collapse Iceland where businessmen try to benefit and politicians pretend to be honest. He loves the thrill of money and power and he will not let anything get in his way. Not even the prime minister will get in his way of taking advantage of the government's massive privatisation plans.


The nightmares, spanning thousand years of Icelandic history and featuring that one woman are an annoying nuisance that he tries to ignore. When he receives a photo of himself with her, he wonders how anyone could have known about her existence. How his nightmare girl could escape into the physical world.


The boundaries between reality and insanity blur as a man is murdered in his office. The old house is a key to the past and as he enters, the nightmares take over and become more real than the physical world around him.