Untouched Star Photography Before They Were Famous 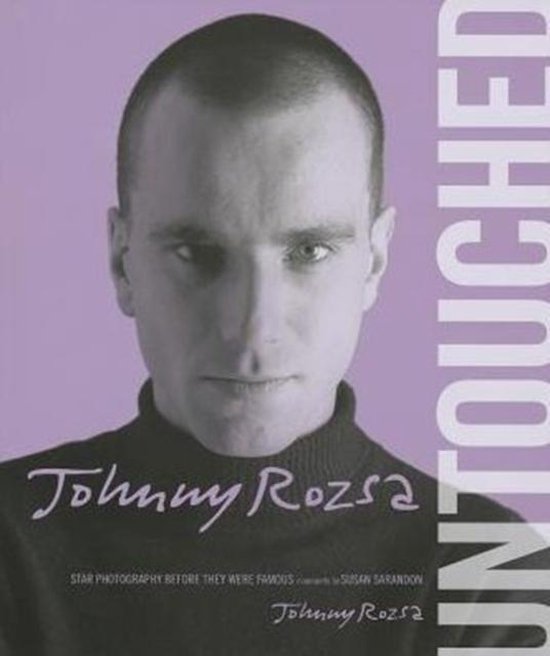 Over 180 fantastic images of Hollywood's most famous, before computer-generated perfection. In the 1980s, a time before Photoshop and plastic surgeons offered picture-perfect complexions, masking even the slightest imperfections, Johnny Rozsa captured the flawless features of Hollywood's fresh crop of celebrity beauty. Rozsa recorded the pristine beauty and the exuberance of 115 stars before they were famous, and shows us what they were like before they began following the plan for eternal youth, an elixir of Botox, surgical procedures, and editorial support in the form of computer-generated beauty. From Hugh Grant to Halle Berry, Janet Jackson to Nicholas Cage, John Malkovich to Natasha Richardson, with a special section dedicated the legendary Leigh Bowery, Untouched, Rozsa's first monograph, captures the era's most enduring icons at a time where ingenues rubbed shoulders with luminaries like Charlton Heston, Jane Russell, Joan Collins, Dolly Parton, and Tina Turner.
Toon meer Toon minder