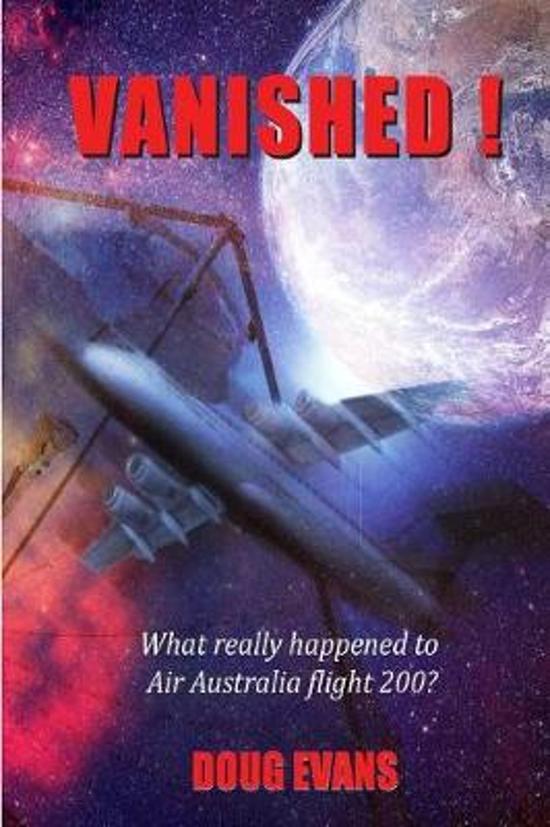 Best-selling suspense author John Evans writes his sixth first rate novel, Vanished, that introduces wealthy family members who've got major worries-and it's got nothing to do with their portfolio. Paul Macomber, a multi-millionaire attorney, learns he has pancreatic cancer. Macomber decides to take matters in his own hands and commits suicide before the cancer can kill him. Anne Macomber, Paul's second wife, is his beneficiary and inherits everything from Paul's estate. There's just one wrinkle: in the event of Anne's death, Paul's two sons, Derrick and Ben, get it all. Had Paul thought his will through a bit more, he would have realized he may very well have signed his wife's death sentence. Anne decides to visit Ben and his actress wife, Danielle, in Paris after Paul's funeral to assure the young man that little has changed, as far as his piece of the family pie is concerned. The three jet off to Monte Carlo and all seems well-until the disappearance. Anne walks out of her five star hotel and vanishes-without a trace. Is Anne dead or kidnapped? Did Ben or his brother Derrick have anything to do with the disappearance? It's nonstop action in the world's wealthiest playgrounds as the suspense keeps mounting until the unexpected and shocking climax.
Toon meer Toon minder