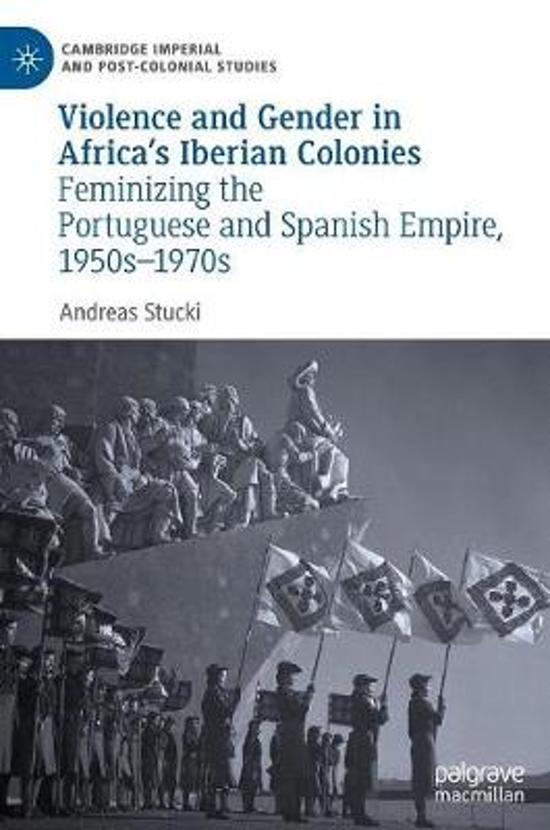 This book examines how and why Portugal and Spain increasingly engaged with women in their African colonies in the crucial period from the 1950s to the 1970s. It explores the rhetoric of benevolent Iberian colonialism, gendered Westernization, and development for African women as well as actual imperial practices - from forced resettlement to sexual exploitation to promoting domestic skills. Focusing on Angola, Mozambique, Western Sahara, and Equatorial Guinea, the author mines newly available and neglected documents, including sources from Portuguese and Spanish women's organizations overseas. They offer insights into how African women perceived and responded to their assigned roles within an elite that was meant to preserve the empires and stabilize Afro-Iberian ties. The book also retraces parallels and differences between imperial strategies regarding women and the notions of African anticolonial movements about what women should contribute to the struggle for independence and the creation of new nation-states.
Toon meer Toon minder